DESIRE. INTENTION. AMBITION. IF fashion has long been the crowning companion of the wealthy, it can also be a powerful accomplice to the disadvantaged through its sense of play and artifice. Assuming a persona can be empowering, and manipulating it adds to the irony. So what happens when the disaffected communities of New York take their dreams to the ballroom? In the cult documentary ‘Paris is Burning’, director Jennie Livingston offers an authentic and riveting exploration of queer subculture filmed in the mid to late 1980s in New York. As a precious chronicle of an underground flourishing with drag subcultures of New York’s gay and transgender African American and Latino minorities, ‘Paris is Burning’ reveals a motley crew of subjects in the scene, whose fiery personalities and imagination transcend the hardship and adversity (racism, homophobia, AIDS and poverty, to mention but a few) they face in everyday life. Personalities include voguing masters Willi Ninja, Venus Xtravaganza, Dorian Corey and Pepper LaBeija. Action takes place at the ballroom – where contestants deliver outlandish voguing performances. Vying for trophies, respect and recognition, the ball-goers often belong to ‘Houses’ or intentional communities, of which the House of Ninja and Xtravaganza are amongst the most famous, without forgetting the ironically named House of Chanel and Saint Laurent. Judged on the criteria of ‘realness,’ the characters evoked range from queer fantasies such as butch queens and transgender divas, to ironic representations mirroring the ‘rich white world’ – such as ‘Schoolboy/Schoolgirl Realness’, ‘Town and Country’, and ‘Executive Realness’. It’s a hefty mix of humour, melancholy and fantasy, as the balls offer a platform where clothes momentarily transport into another world, free from social norms and taboos. Outcasts from society, the story of these queens is about the quest for survival, defying reality with sass and a great deal of fur. 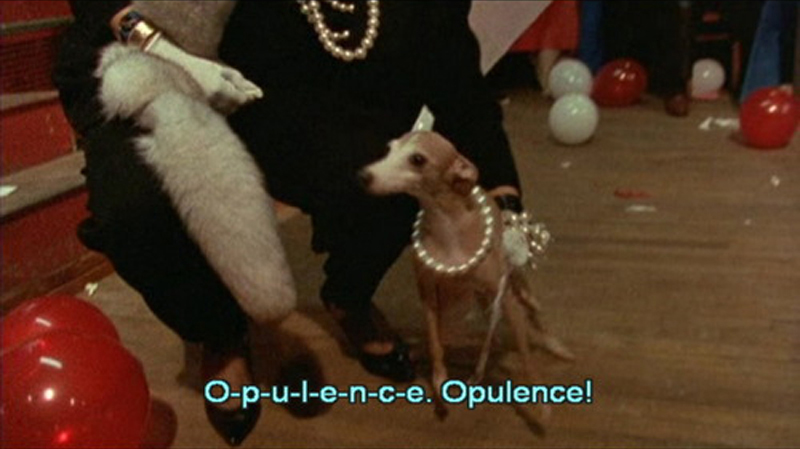 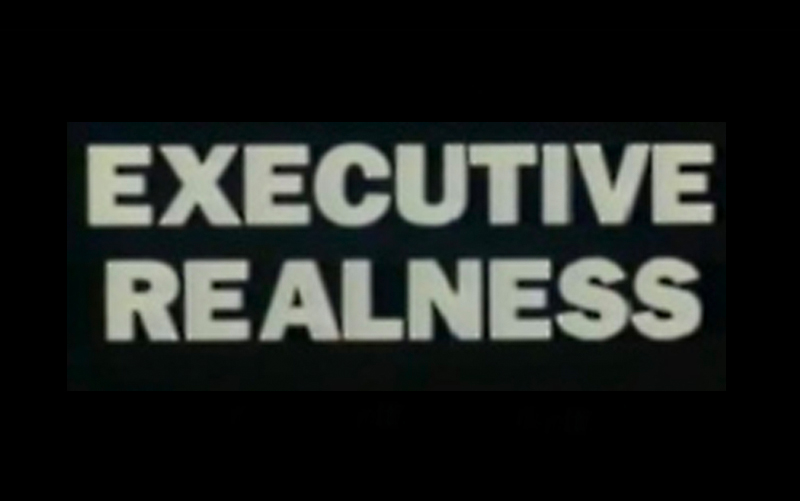 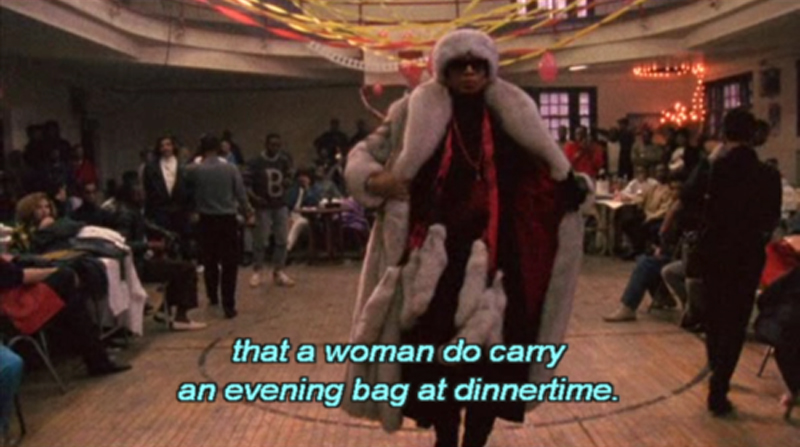 Sophie Pinchetti is an editor, writer and founder of the independant magazine The Third Eye.