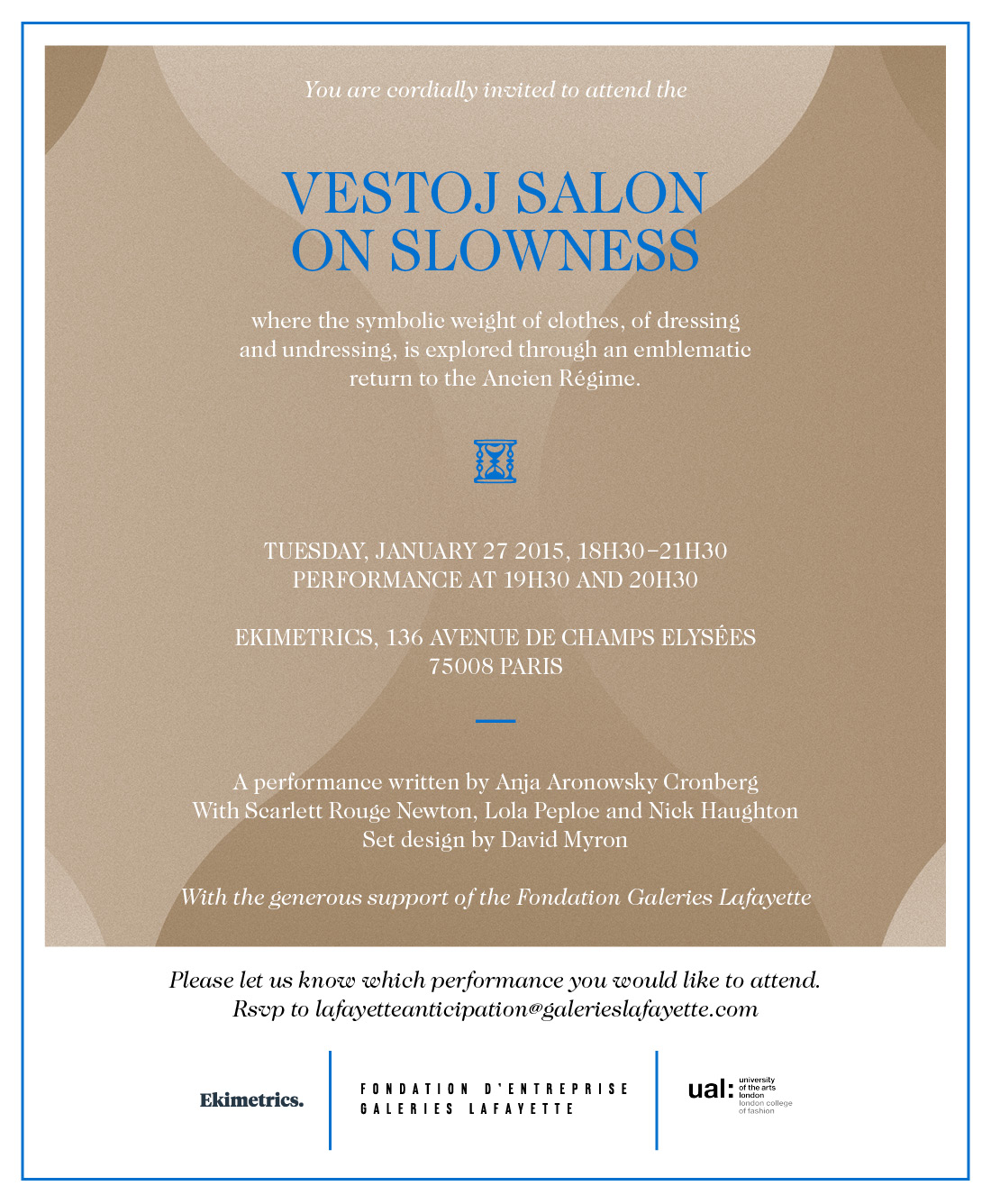 A writer once remarked that ‘there is a secret bond between slowness and memory, between speed and forgetting’. In the fashion system this bond seems to take on a particularly poignant meaning, with the degree of velocity often appearing directly proportional to the time it takes to forget a style that just moments ago it seemed we could not live without. 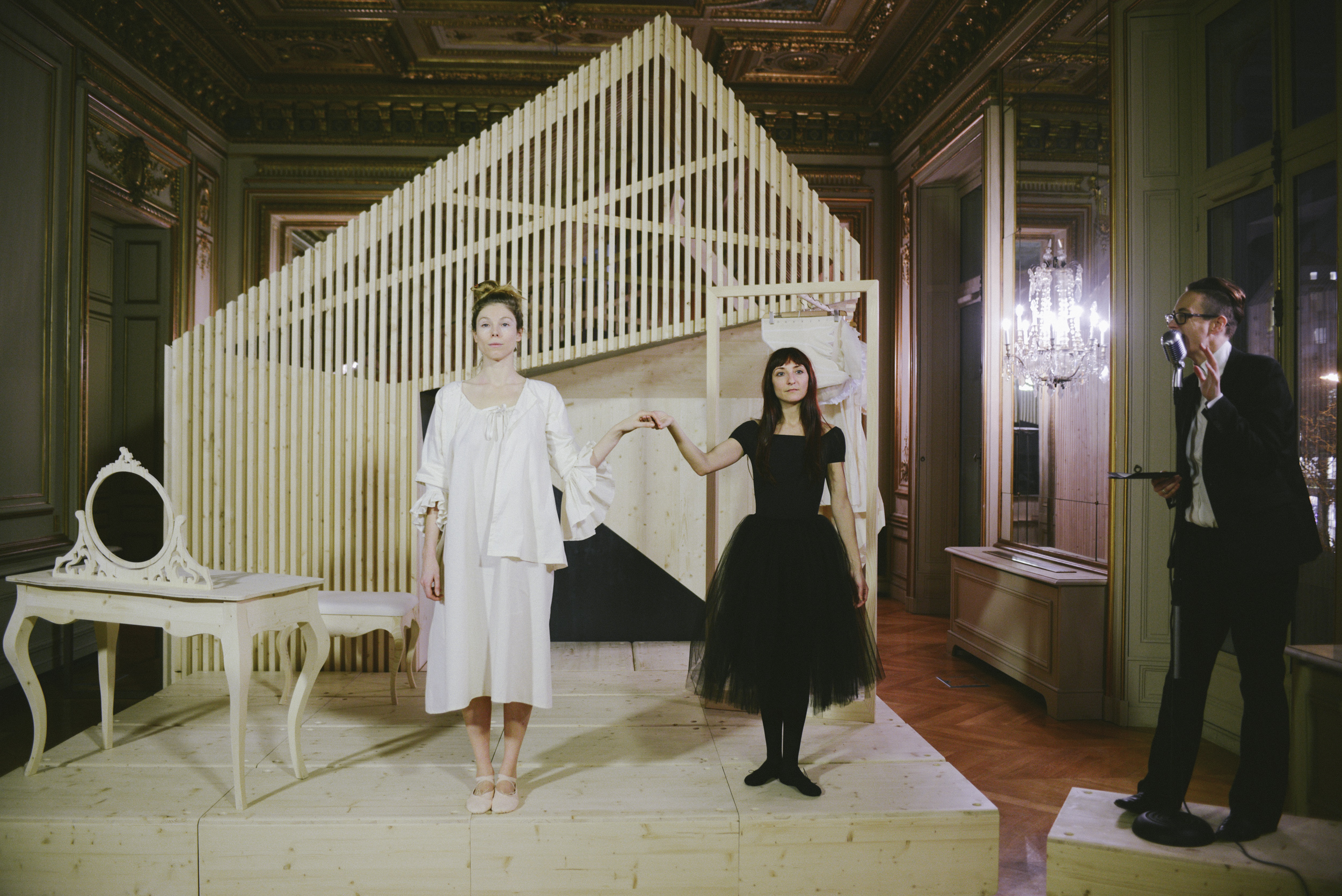 The ever-increasing speed of change in fashion is not new, nor is it exceptional; all it does is reflect the world around us. How busy we all are! We hurry through our days, and fill them to the brim with things to do. Ours is a world gone mad with motion where busyness has become a byword for success, a sort of existential reassurance. 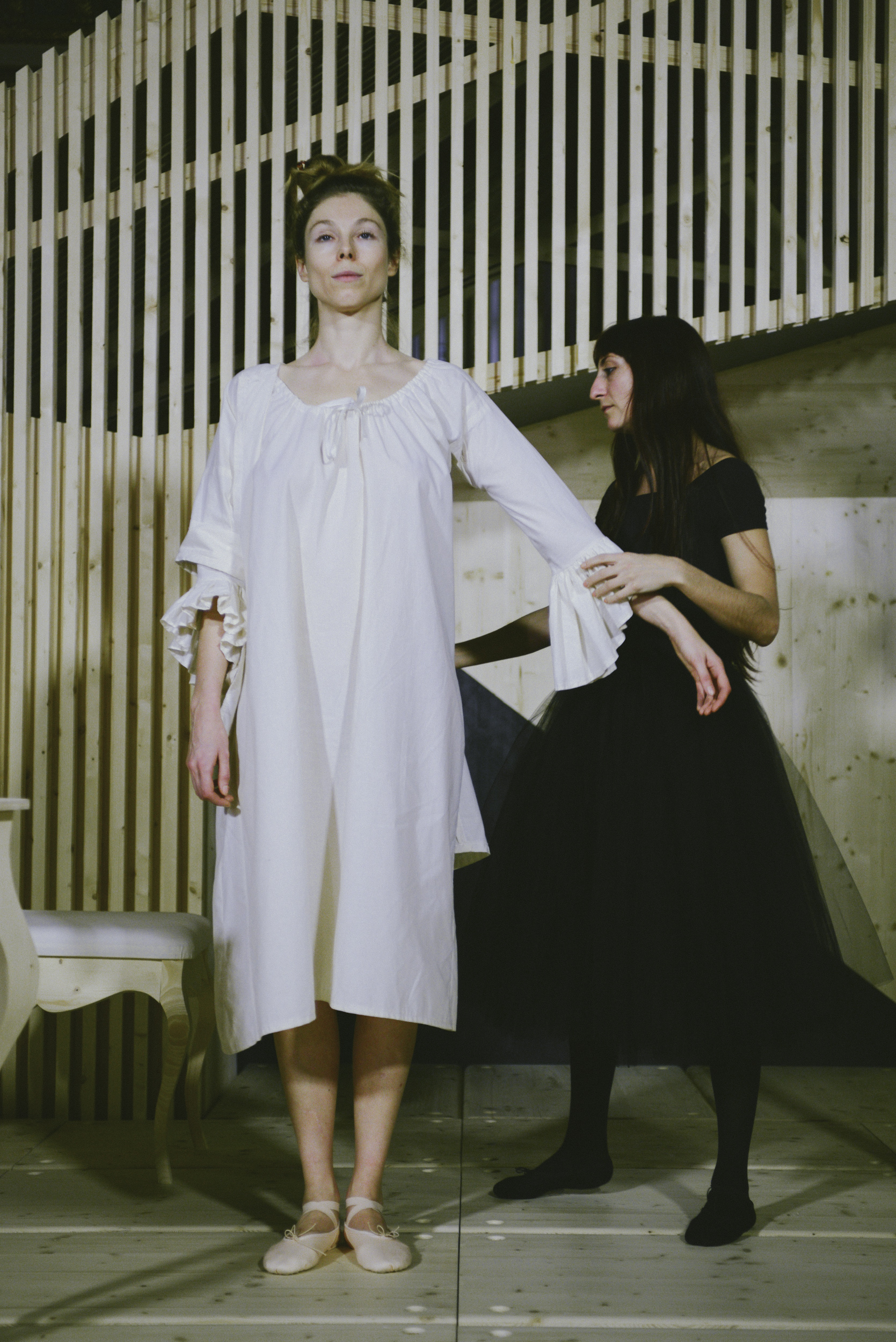 The act of dressing today is another moment that we rush through, lest we be accused of losing time on superficial frivolities. We live in an unceremonious age, and the seemingly ritualistic, time-consuming and profoundly symbolic activity that dressing once was has had to give way for a moment that is intimate, private and invisible to the public. 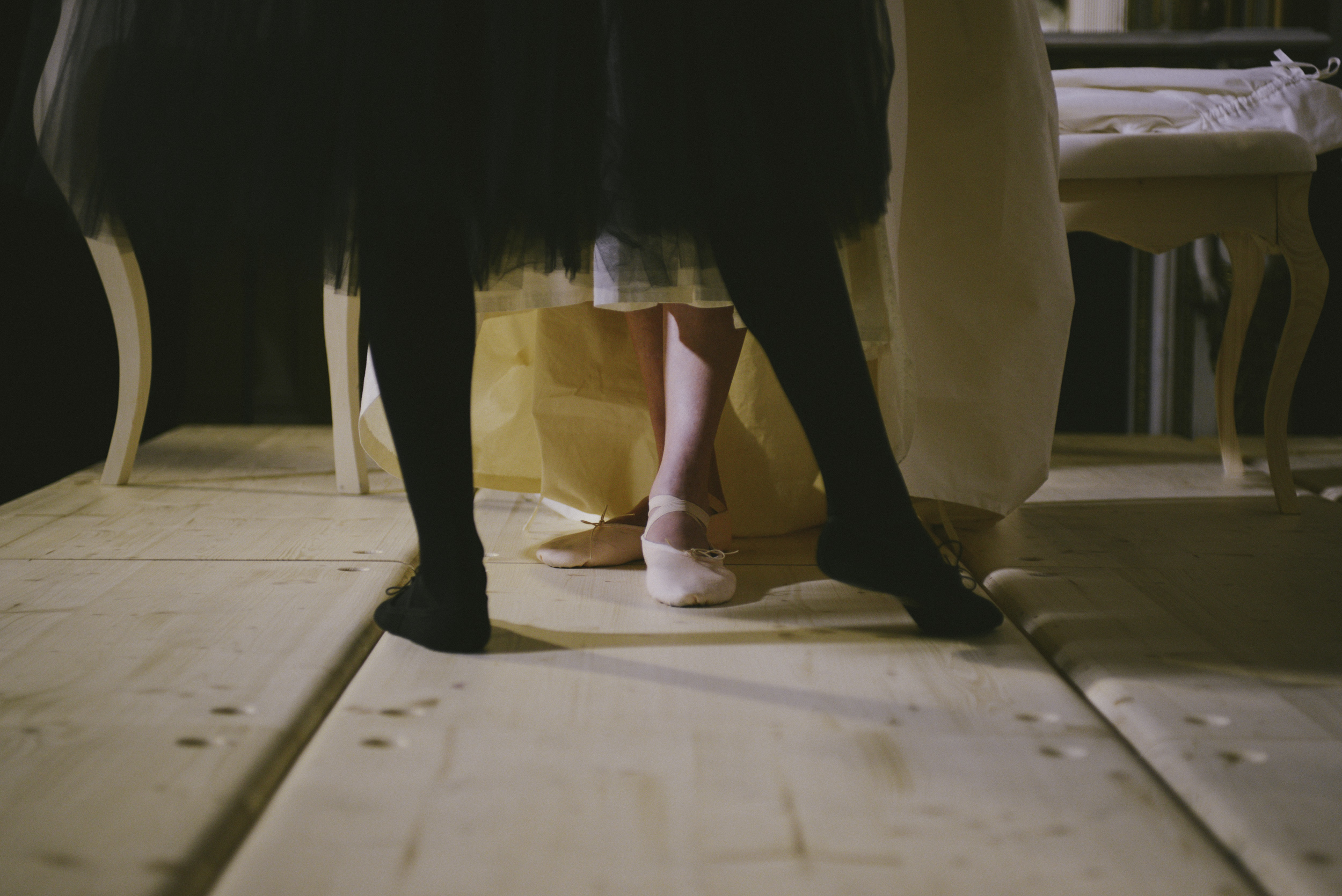 In the Vestoj Salon on Slowness, the symbolic weight of clothes, of dressing and undressing, is explored through an emblematic return to the Ancien Régime. In the erstwhile apartment of the once celebrated collector Charles de Besteigui, an elaborate ceremony unfolds on stage. A small group of performers have formed a tableaux vivant on a stage that juxtaposes ersatz Ancien Régime décor with the architect Estelle Vincent’s contemporary response. Here each element fulfills their role in making the protocol of dressing and getting dressed an act of the highest symbolic importance. 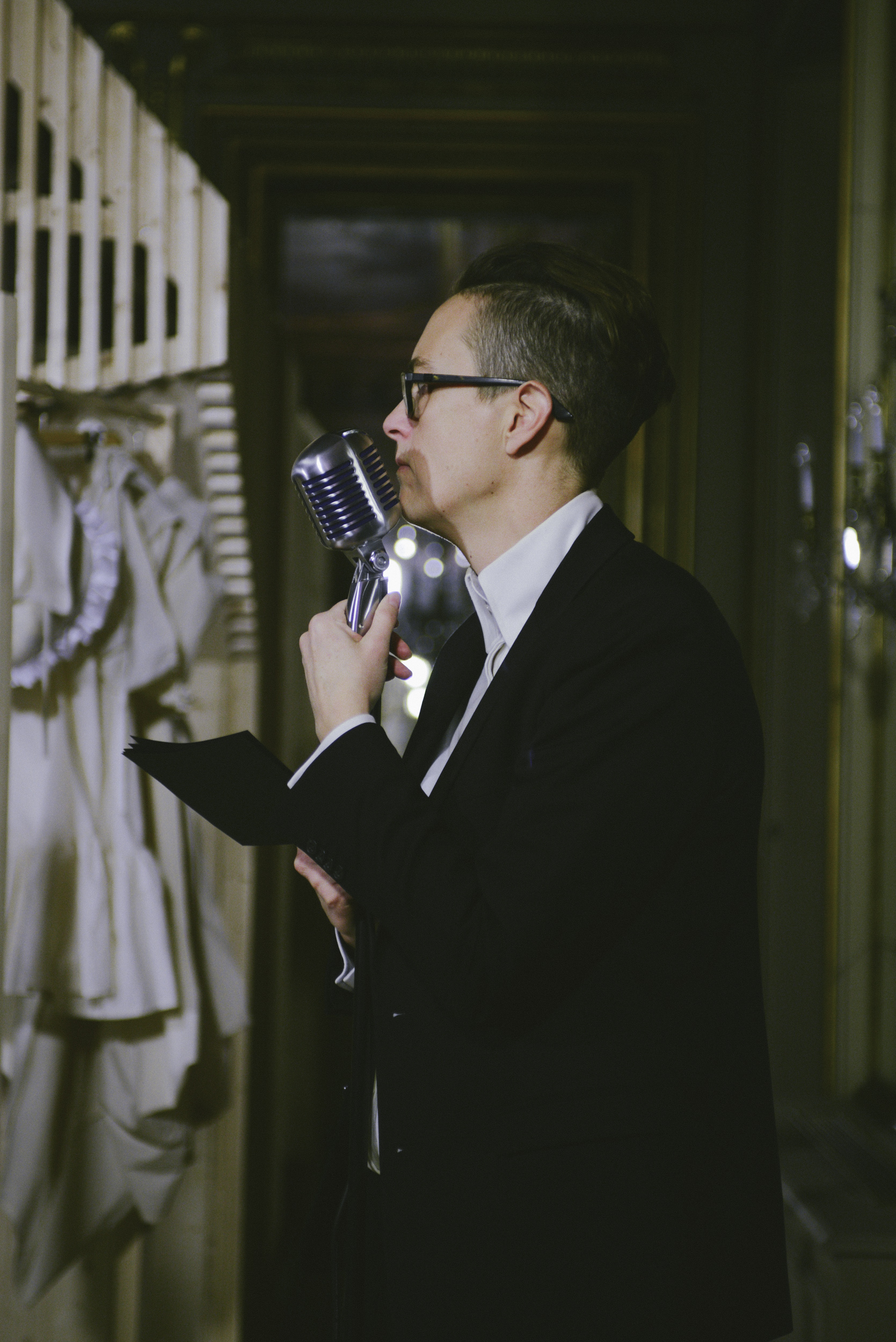 The politics of time have always been a significant device for separation. Today the ones who lead are, as a general rule, those who understand speed, but once, not that long ago, the very opposite held true. After all, to be slow is far from remaining static; instead, slowness is a temporal notion that prioritises the journey over the destination. In our time of ceaseless busyness and constant fear of falling behind, slowness has turned into a subversive act, an exercise in cultural disobedience. Quiet dissenters can be found everywhere, if only you look hard enough. In a world where the cult of speed sometimes feels overwhelming, could it be that in the cracks of the system, a slower, more reflective pace is gaining traction? 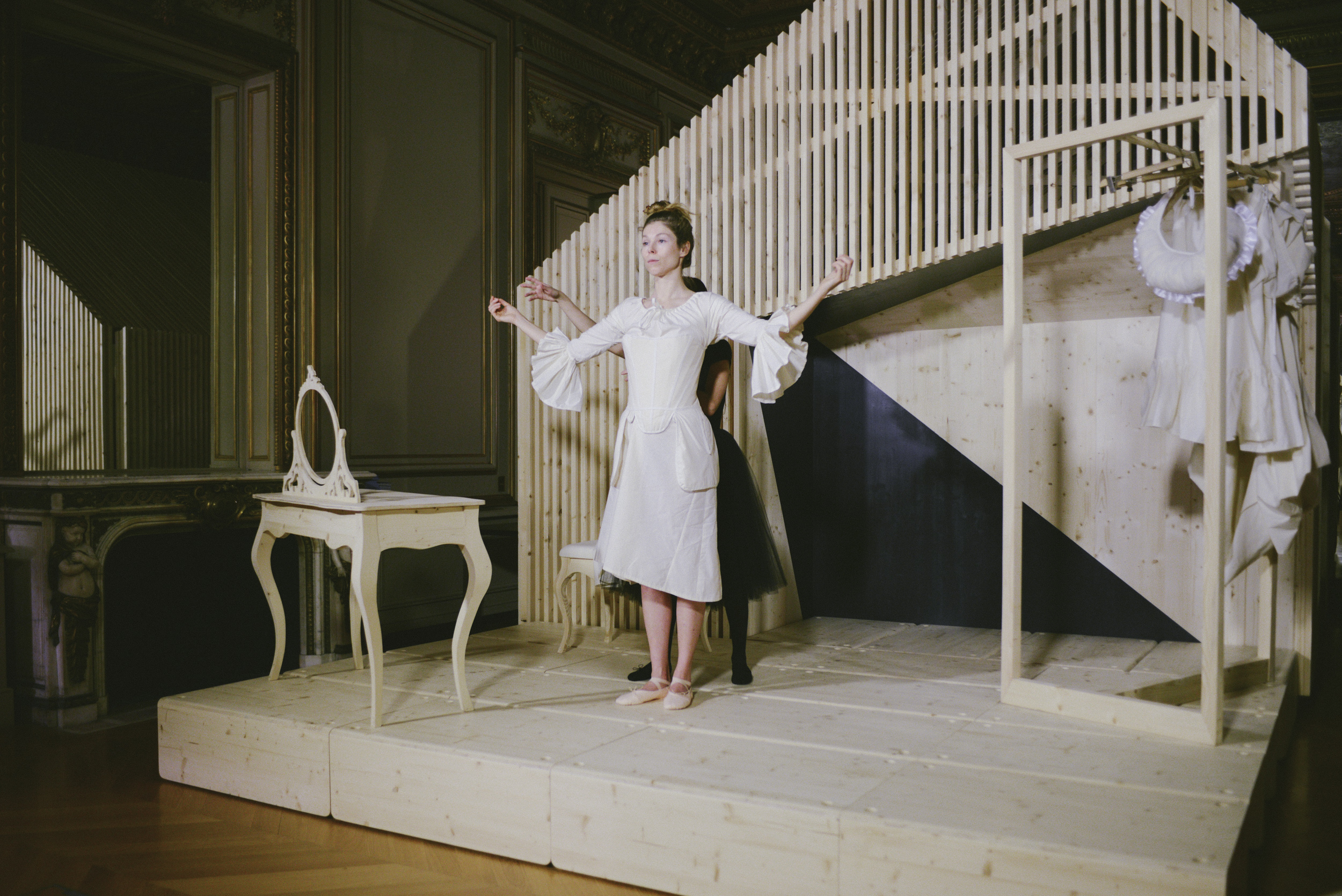 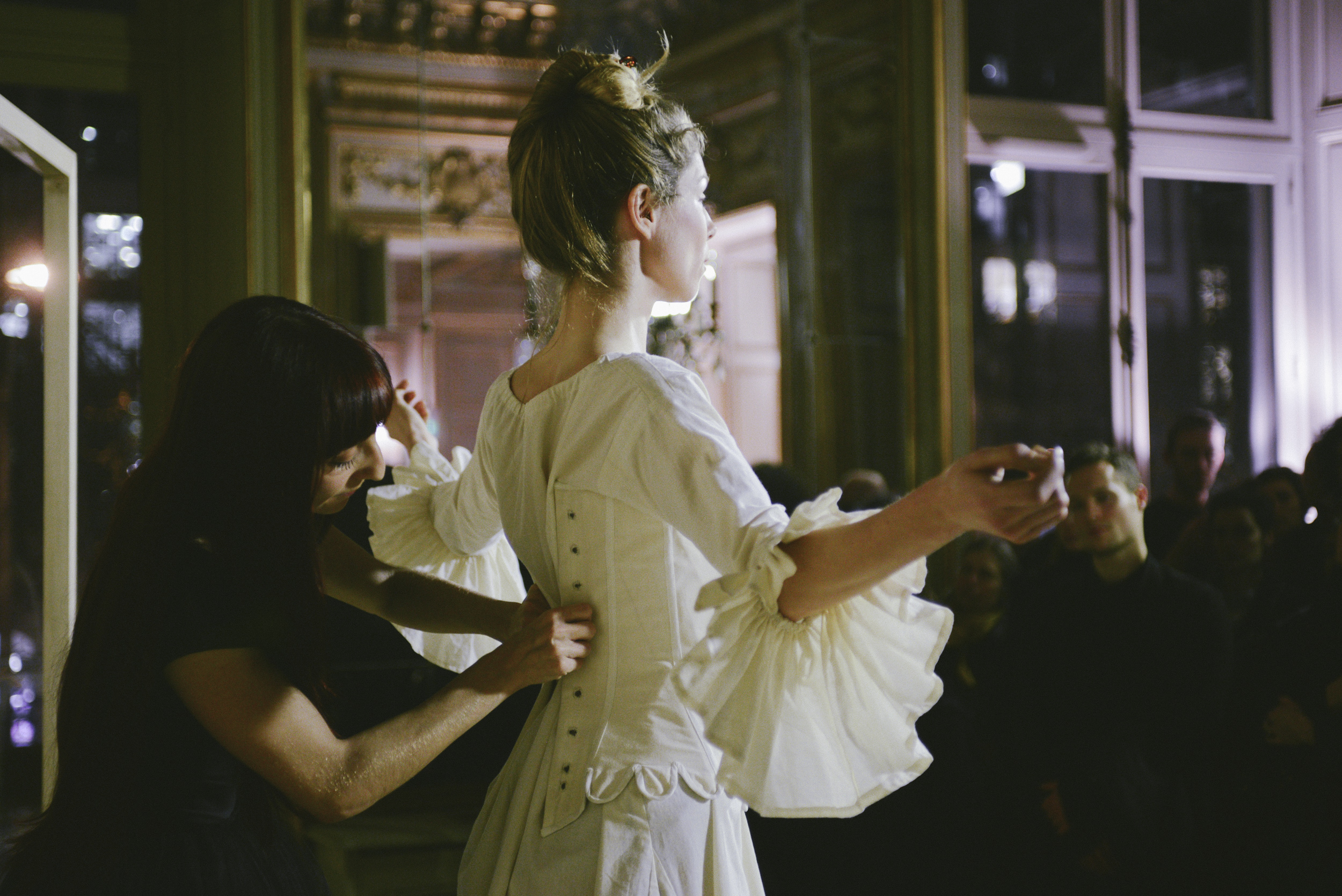 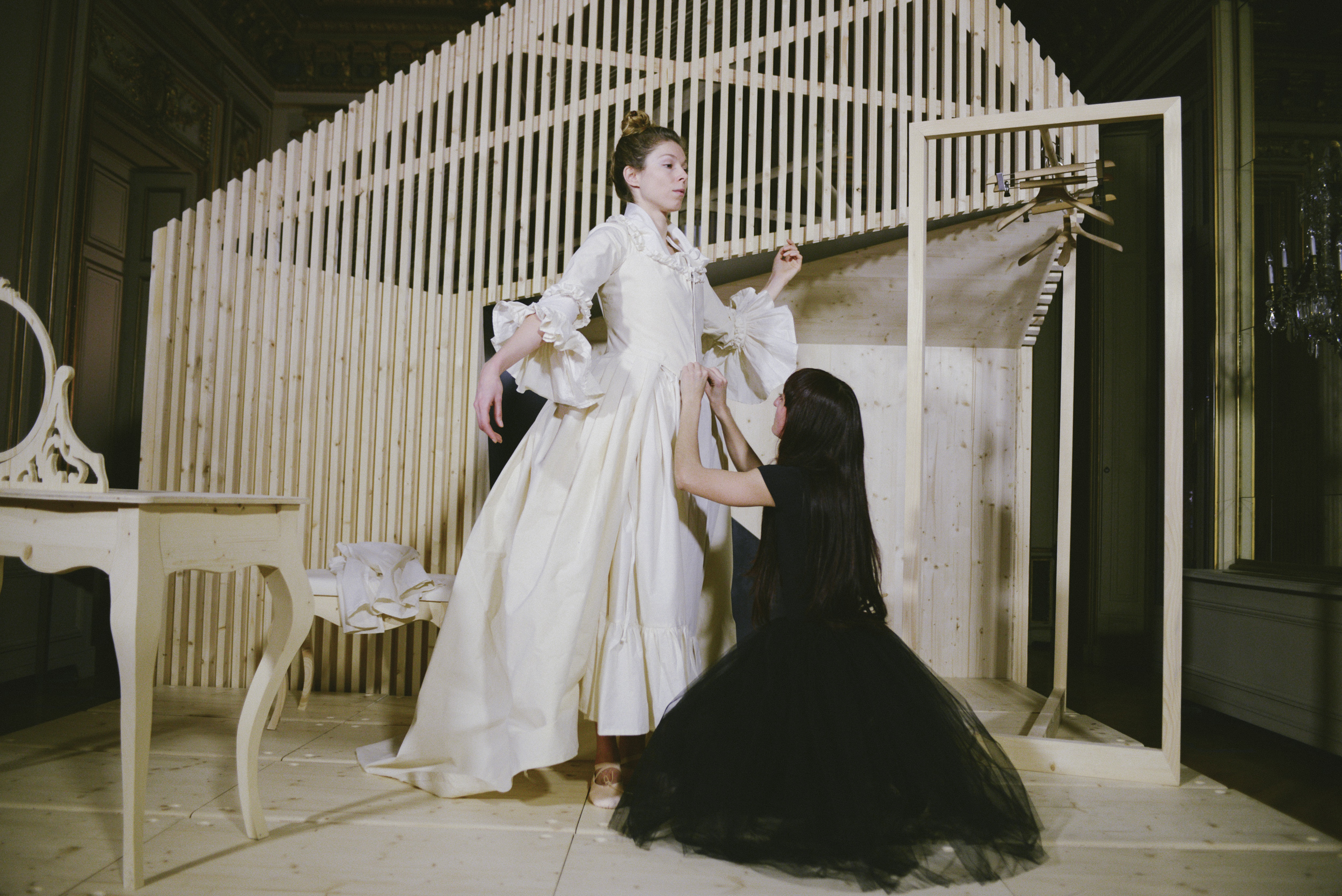 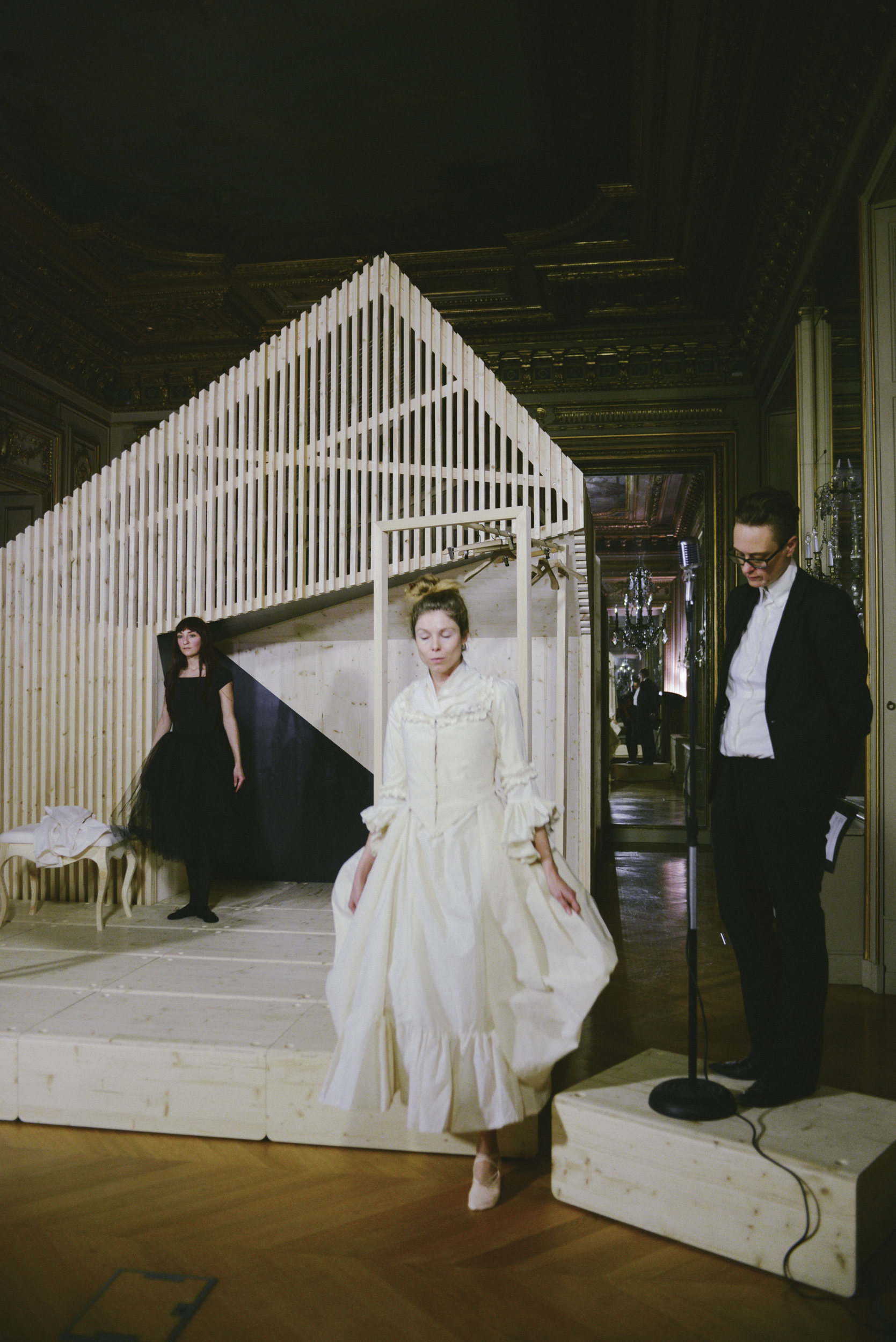 Produced by Fondation Galeries Lafayette and hosted by Ekimetrics in Paris, January 2015

All photographs by Vanni Bassetti