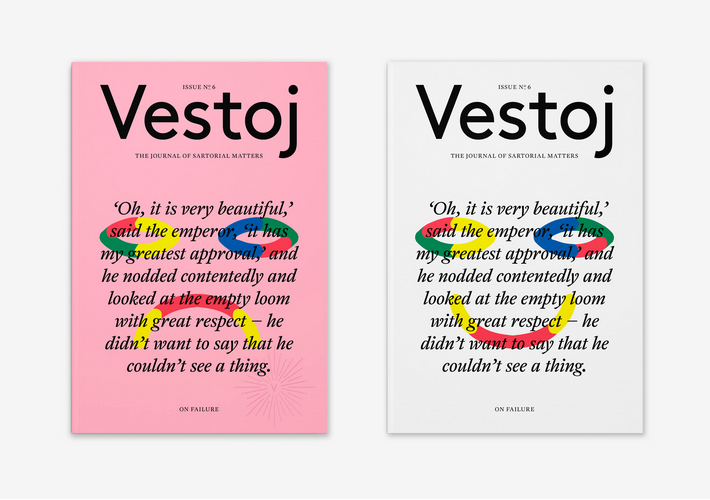 In a society that venerates success, few things are as alarming as the prospect of failure. The thought of failure is compelling though, irresistible even, perhaps both because it offers us a chance to empathise but also because it allows us to look at those who have failed and feel better about ourselves. Failure scares us as much as it fascinates us. We have all suffered from it, in one way or another, and we all will again.

F. Scott Fitzgerald begins The Crack-Up by telling us that ‘all life is a process of breaking down,’ and considering that we are all headed towards death, that ultimate biological failure, he has a point. But while we’re still caught up in the makings and breakings of careers, love affairs and all the other particulars that let us push the thought of our own demise to the very back of our minds, our failures are of more prosaic substance.

When you’re dealing with your own humdrum failure, it of course feels anything but. Instead it can feel earth shattering, as if you’ve had all your clothes ripped from your body and are standing there naked for all to see. To fail is to expose yourself to the judgment of others, and to judge yourself according to those same standards. Experiencing failure is humiliating but it’s also humbling. It renders the cracks in the fabric of being visible. We know that we can learn from failure; it’s something mothers and teachers tell us while we grow up. The trick is to remain humble, to not let our defence mechanisms kick in. When we have to face up to our own shortcomings, it’s tempting to reedit the past, to deny, pretend and save face. 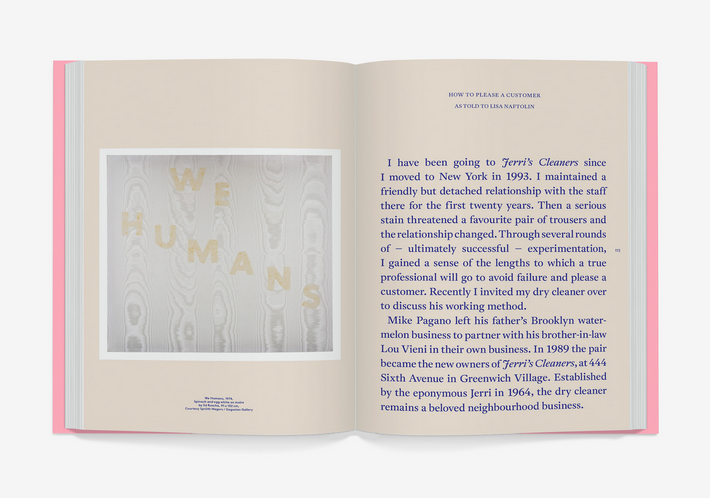 In the fashion business this is done all the time. No venture is ever a failure. Last season’s collection is always a success – so much better than the season before! Our marketing executives are master manipulators, kings of spin. With some subtle pulling of the correct strings, a downfall is transformed into a temporary glitch in the machinery, and a breakdown is nothing but an occasion to rise again, like a phoenix from the ashes. What’s not to love about a story like that – imagine all the bags it’ll shift!

But what does this constant face-saving do to us as human beings? What happens when our vulnerability is relentlessly countermanded? Could it be that we, in our scramble to get ahead, are missing out on an opportunity to grow – and I don’t mean in silver coins this time. In science it’s common practice that failure is essential to success, and that as much can be learned from experiments that don’t work as from those that do. In today’s fashion business, when fortunes and great egos are at stake, the scope for experimentation is looking rather bleak. The constant jingle of those coins is making it hard for anything else to be heard. But in an age when success is measured in your value on the stock market, and noncommercial culture must fight every day for its right to exist, could it be that we have become so risk averse that we have ended up in a creative quagmire? 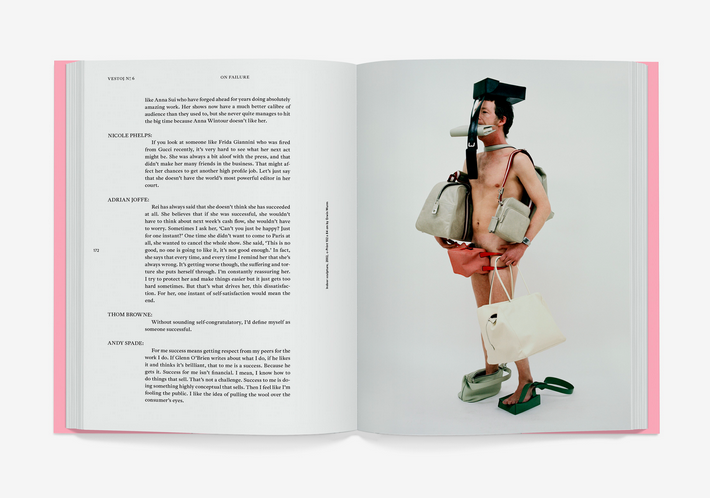 With this issue we’d like to explore whether designers can ever speak candidly about their work in a market where they are not only artists, but also peddlers of a product. We’d like to see what a PR might have to gain from easing up on the smoke and mirrors of their trade, and what could be in it for a CEO that lets the cracks in the fabric of being show. Failure in fashion exists on many levels. We have figured out how to monetise the failure to belong, but no matter how many new coats we buy, fashion can still be a failed disguise, much easier to see through than what we imagine. The awkwardness of being out of place stings every time. On the other hand, rules, written and well as unwritten, are often dodged and sometimes they fail too. Sumptuary laws, invented as a governmental control of consumption to keep social hierarchies in place, were regularly circumvented because what is more desirable than to adopt the modes of those who try to exclude you? Fashion history is full of trends that failed to take off, some to be mocked for all eternity but others only to come into their own at another time or place. Recently experts have argued that fashion as a system has failed altogether, and in a climate where creativity often has to make way for profit, where corporations fail to protect the weak and where detractors are shunned or worse, it’s tempting to agree. Fashion can fail in small ways too. Dresses can split at the side, buttons can come off at inopportune moments, and stains can mark favourite sweaters and remind you forever of something you’d rather forget. Sometimes the fail-safe fails anyway with disastrous consequences. Astronauts are left gasping for air when their spacesuits fail, helmets crack when they shouldn’t, and even the Kevlar stitched into the business suits of certain politicians and crooks isn’t a guarantee of immortality.

We all have to master the embarrassments and discomfitures of life, and ultimately, as the devout tell us, success and failure are both illusions. It might seem hard to appreciate when you feel a failure, but a truly creative life cannot be maintained by the esteem of others, nor can it be ruined by criticism, no matter how harsh. The inevitable ups and downs of a long life seem to suggest that there is only one honourable way towards our unavoidable biological failure. As Samuel Beckett famously wrote in Worstward Ho: ‘Ever tried. Ever failed. No matter. Try again. Fail again. Fail better.’ 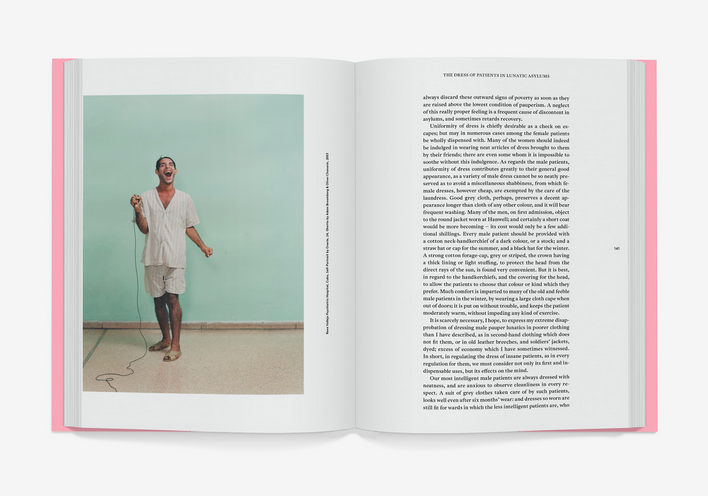