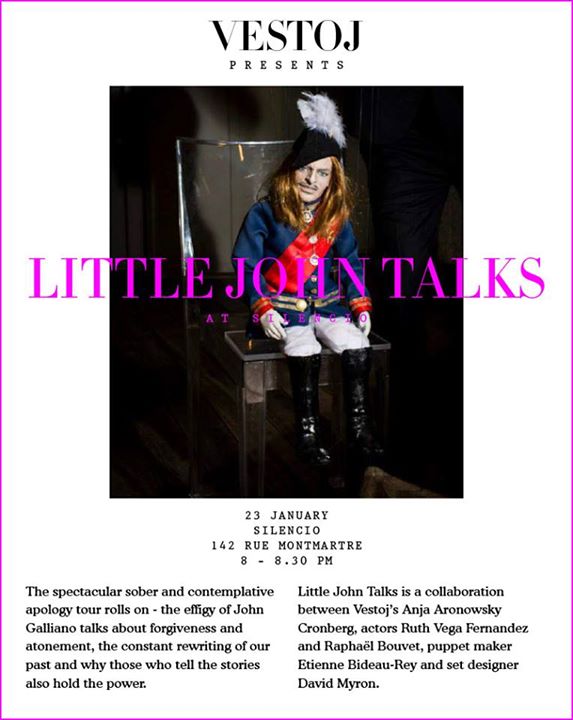 Following his mea culpa interview on PBS’ Charlie Rose, Little John Galliano spoke to Vestoj about bad memories and good ones, the constant rewriting of the past and whether there is in fact such a thing as a ‘free will’. 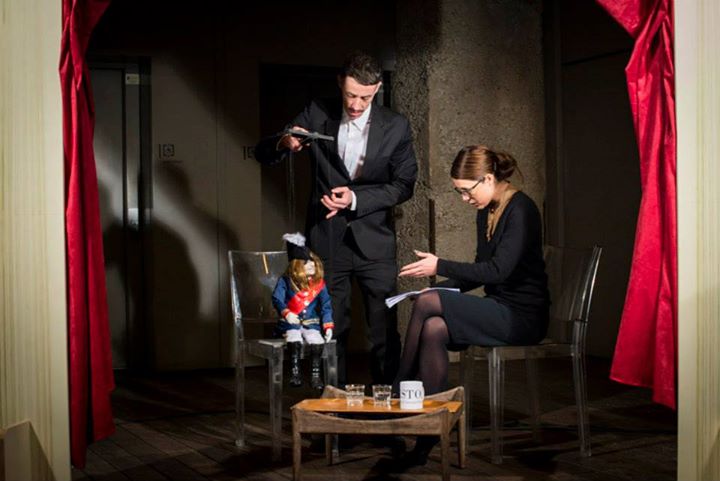 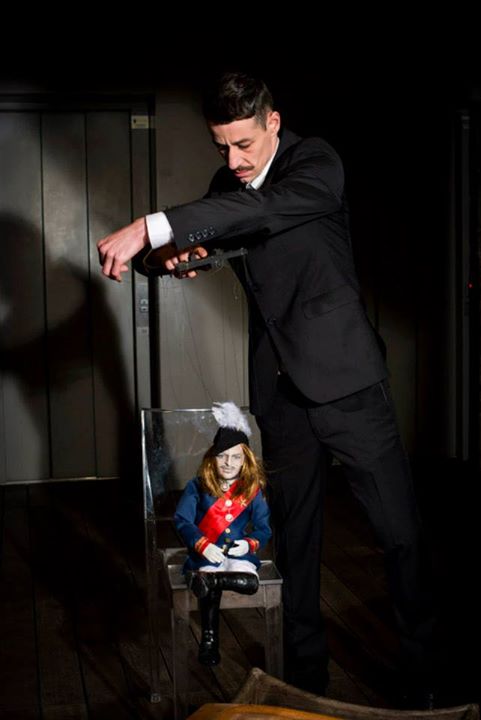 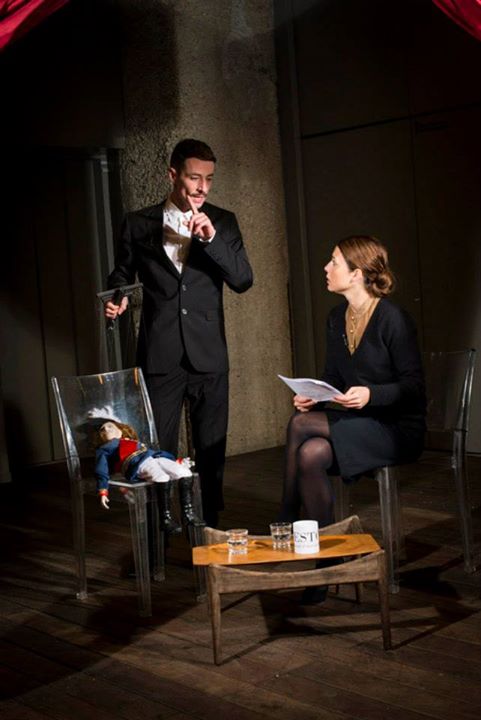 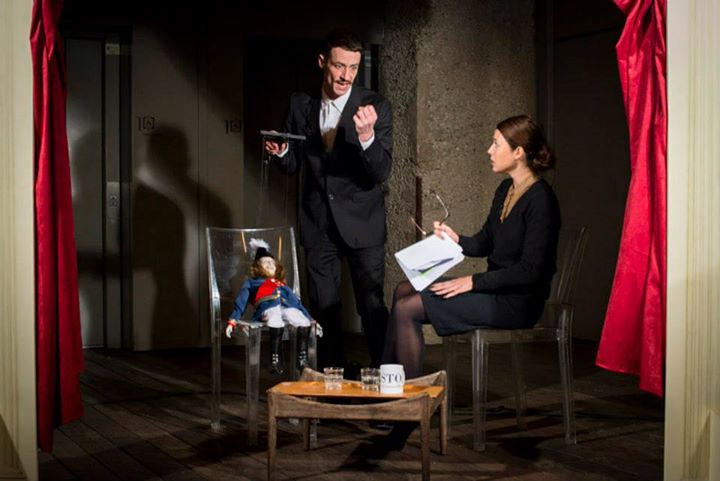 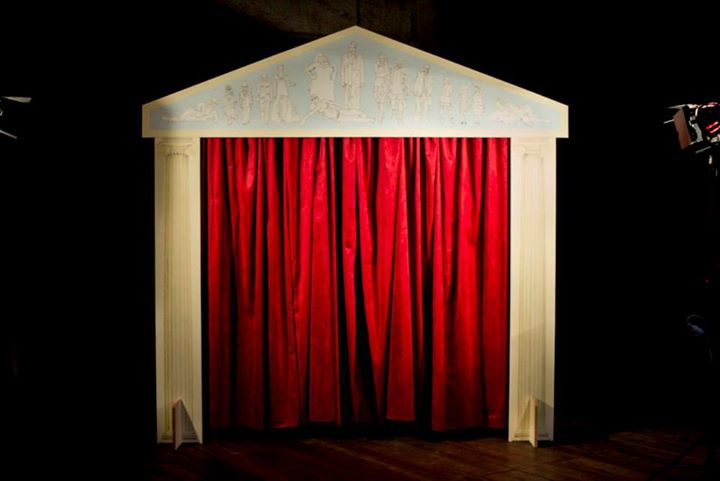 Produced by Wanderlust and performed at Cité de la Mode and Silencio in Paris, as well as London College of Fashion in London, 2013.

All photographs by Vanni Bassetti