AFTER HIS DEATH IN 2014, David Armstrong left behind an influential body of work in his images of 1970s and 1980s New York culture. Working alongside contemporaries like Nan Goldin, Jack Pierson and others, Armstrong documented an era in fashion and culture with stylised honesty, his images offering a snapshot of the time. Though often showing subjects in compromising actions, particularly amidst the hard drug scene of the time, there is always a fragility and elegance to Armstrong’s work. These previously unpublished outtakes by Armstrong are from a series for Vestoj On Fashion and Magic. 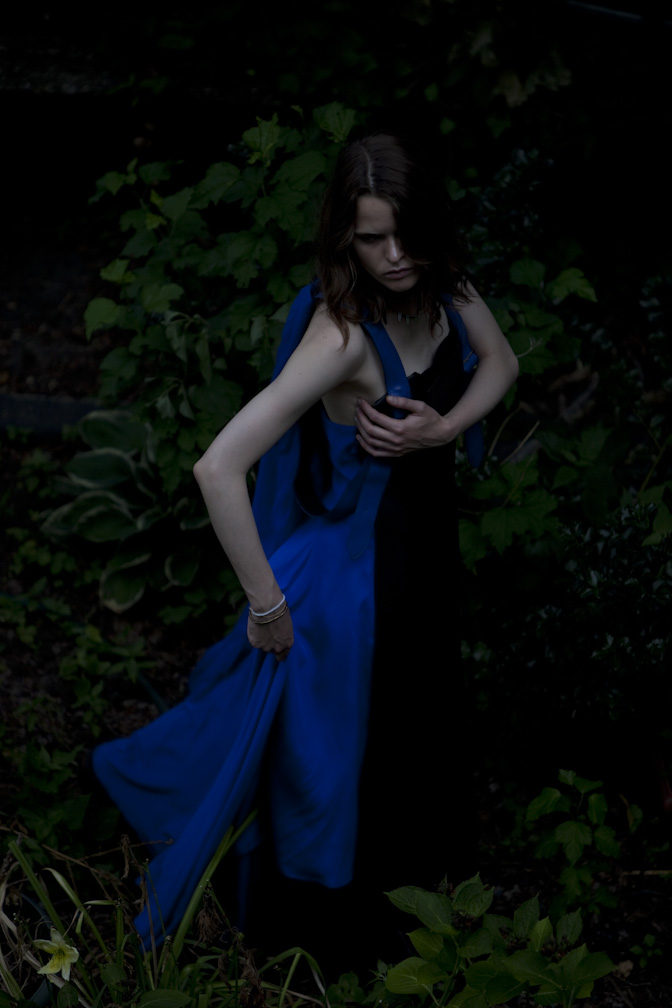 The dress she would wear was laying out on the bed. Hazel and Etta had both been good about lending her their best clothes – considering that they weren’t supposed to come to the party. There was Etta’s long blue crêpe de chine evening dress and some white pumps and a rhinestone tiara for her hair. These clothes were really gorgeous. It was hard to imagine how she would look in them. 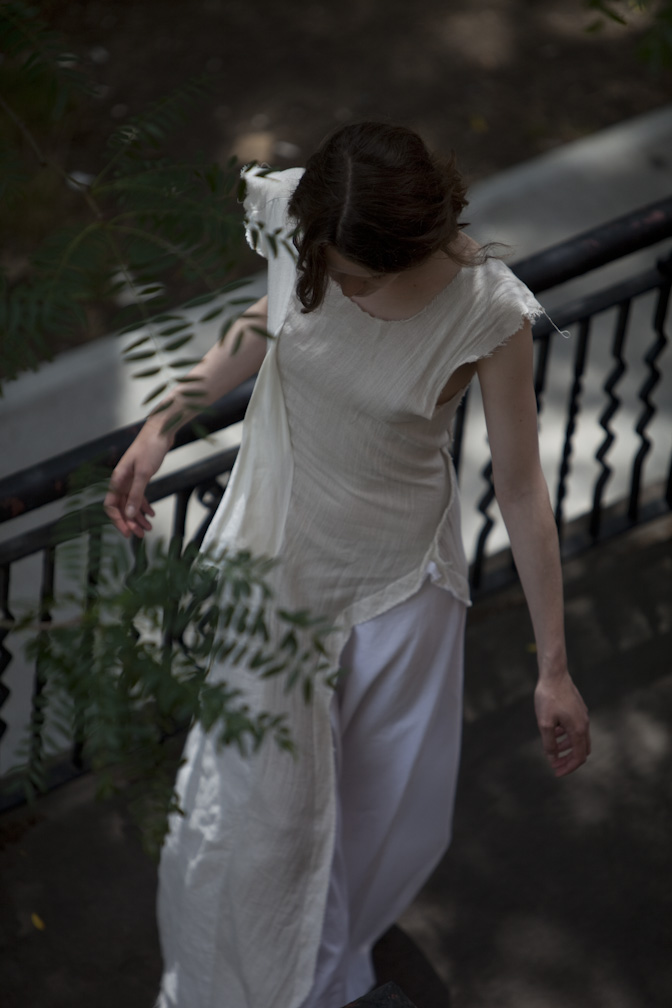 The late afternoon had come and the sun made long, yellow slants through the window. If she took two hours over dressing for the party it was time to begin now. When she thought about putting on the fine clothes she couldn’t just sit around and wait. Very slowly she went into the bathroom and shucked off her old shorts and shirt and turned on the water. She scrubbed the rough parts of her heels and her knees and especially her elbows. She made the bath take a long time. 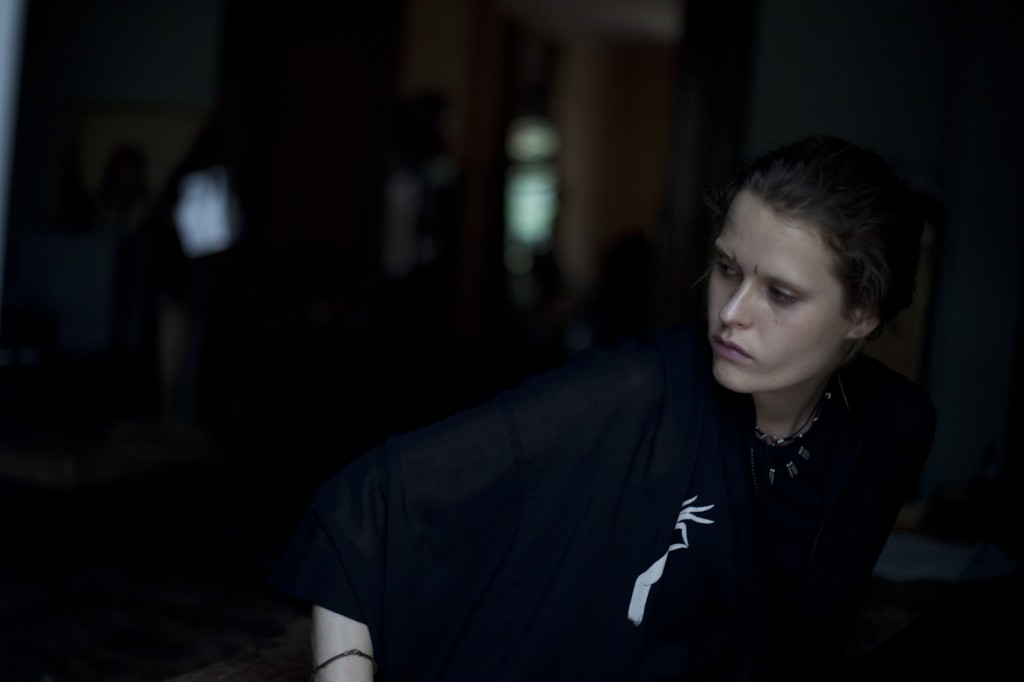 She ran naked into the middle room and began to dress. Silk teddies she put on, and silk stockings. She even wore one of Etta’s brassières just for the heck of it. Then very carefully she put on the dress and stepped into the pumps. This was the first time she had ever worn an evening dress. She stood for a long time before the mirror. She was so tall that the dress came up two or three inches above her ankles – and the shoes were so short they hurt her. She stood in front of the mirror a long time, and finally decided she either looked like a sap or else she looked very beautiful. One or the other. 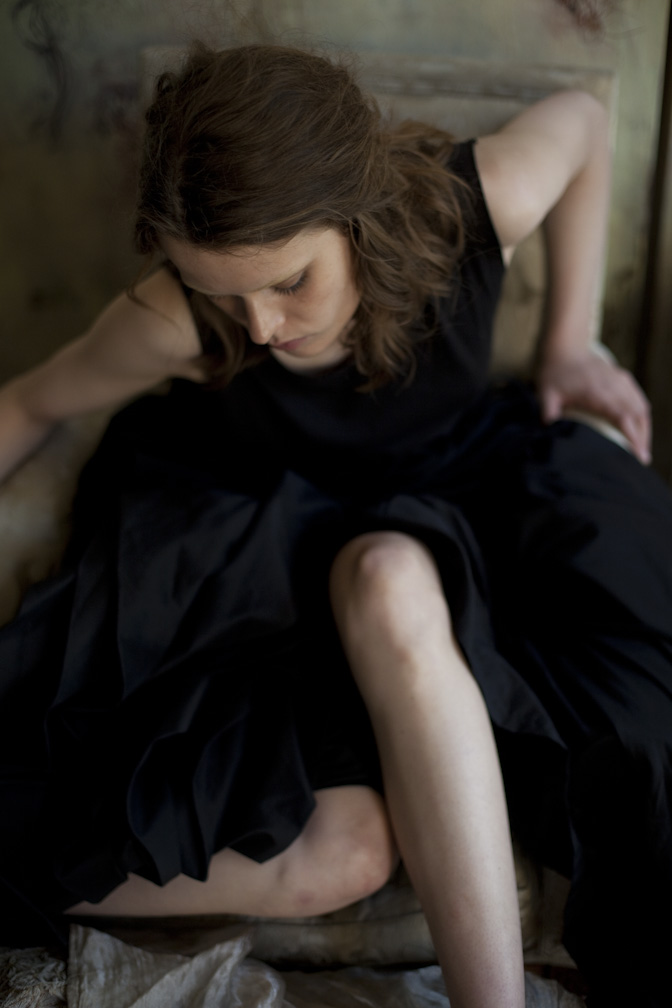 Six different ways she tried out her hair. The cowlicks were a little trouble, so she wet her bangs and made three spit curls. Last of all she stuck the rhinestones in her hair and put on plenty of lipstick and paint. When she finished she lifted up her chin and half-closed her eyes like a movie star. Slowly she turned her face from one side to the other. It was beautiful she looked – just beautiful. 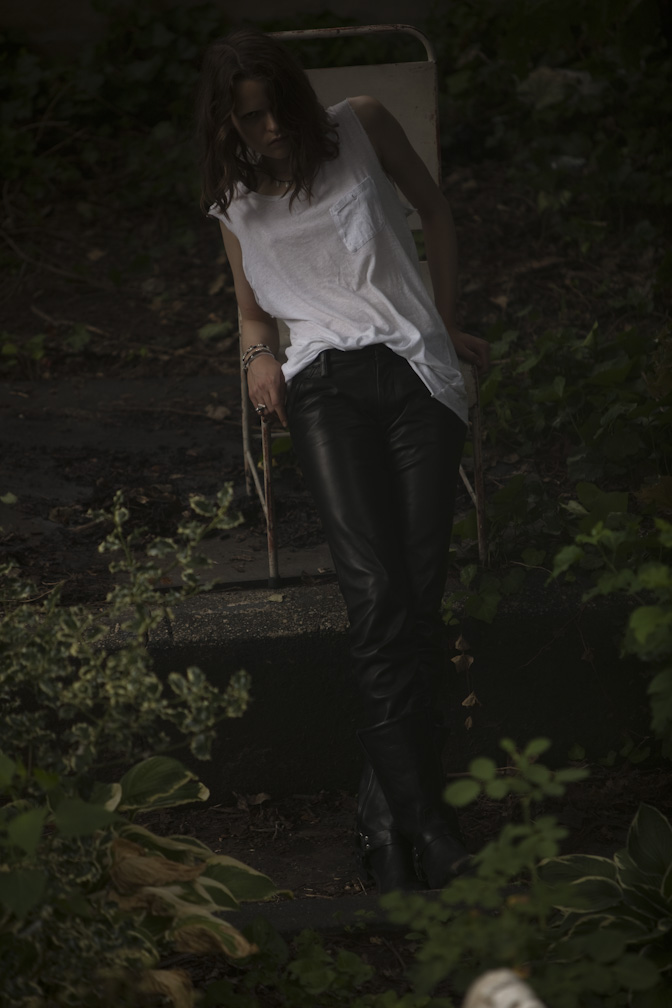 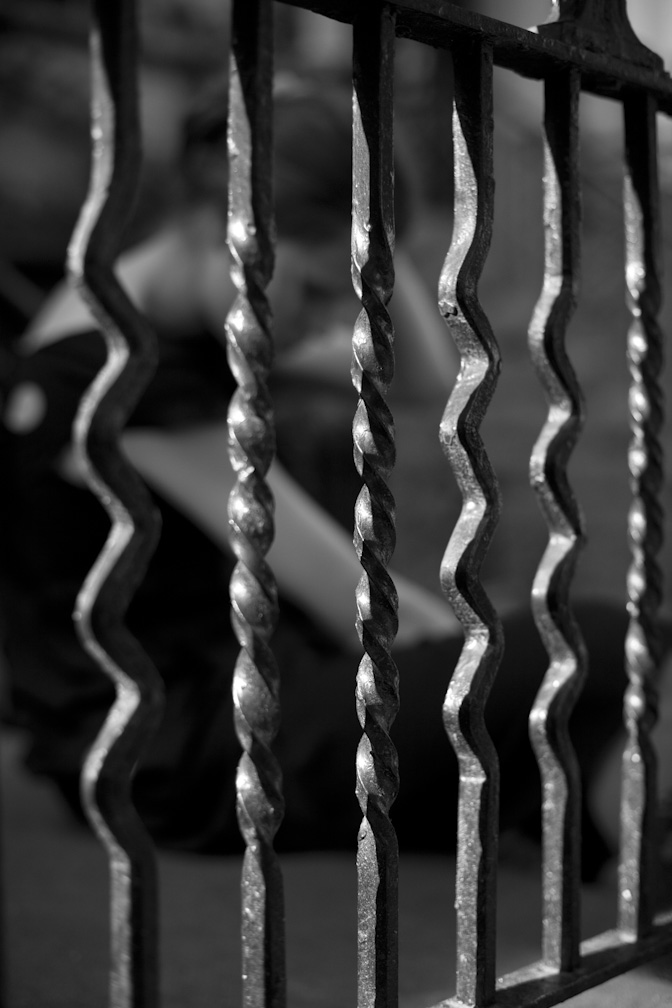 She didn’t feel like herself at all. She was somebody different from Mick Kelly entirely. Two hours had to pass before the party would begin, and she was ashamed for any of the family to see her dressed so far ahead of time. She went into the bathroom again and locked the door. She couldn’t mess up her dress by sitting down, so she stood in the middle of the floor. The close walls around her seemed to press in all the excitement. She felt so different from the old Mick Kelly that she knew this would be better than anything else in her whole life – this party. 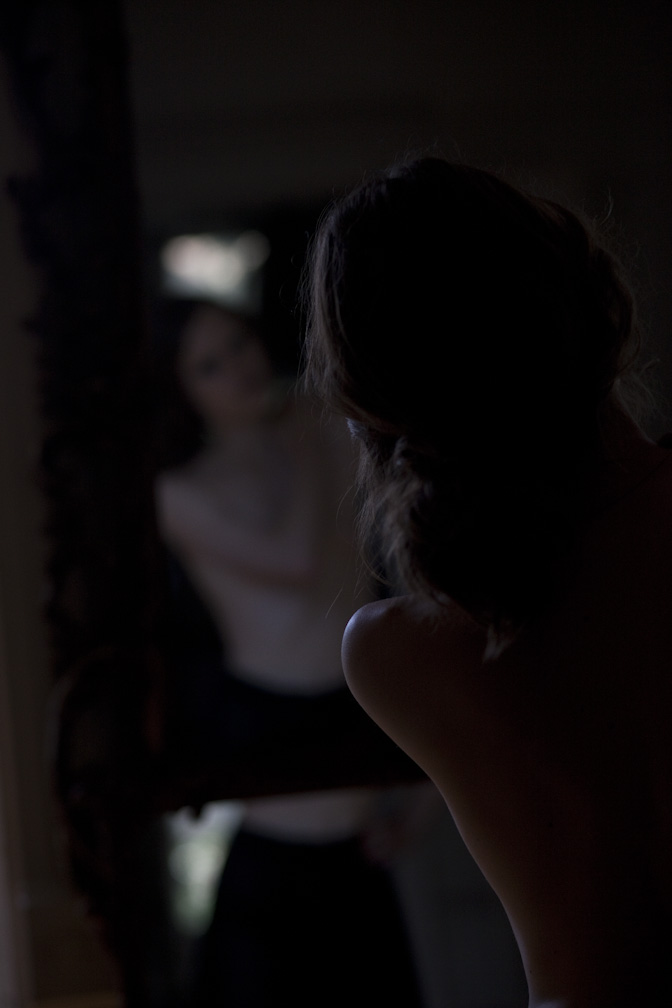 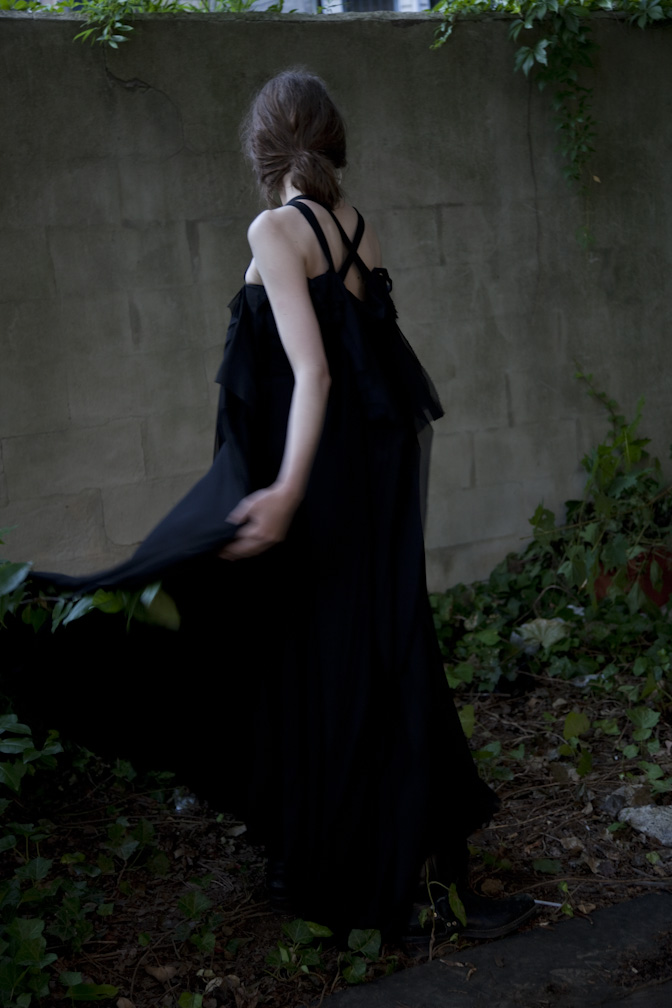 Excerpt from Carson McCullers’ novel, The Heart is a Lonely Hunter, published in 1940, accompanied by David Armstrong’s images from the series ‘Notes on Intimacy and Dignity’, styled by Gudrun Willcocks which were originally published in Vestoj On Fashion and Magic.