We live in cities.

The cities live in us…

We move from one city to another,

from one country to another.

Everything changes. And fast.

Wim Wenders, narrating the opening sequence of his film ‘Notebook on Cities and Clothes’ from 1987.

THE CONCRETE STAGE OF a street-scape is where fashion becomes visible, meaningful, and most importantly, embodied. From the mundane surrounds of down-and-out urban areas, to the poised, style-conscious images from a street photographer, the power of the street-scape and its importance to the fashioned body is often overlooked. The street is a place that forms fashion mythology, from the lore of subcultures like the Rebels, Punks and Zoots, to fashion imagery of famed photographers like William Klein and Helmut Newton. Marilyn Monroe’s portrait in a floating white dress over a New York grate endures as one of the most iconic images of the twentieth-century. Within each of these narratives, clothing plays an intimate role, as does the urban setting. These days the street in fashion has come to mean something even more potent with the prevalence of street-style photographers and bloggers, reinforcing the notion that the street is where identity – through clothing – is formed.

But what can we learn of a city through clothing? Looking more closely at the background behind the clothed body, Vestoj asked Japanese photographer Masaaki Sasaki to document a garment through her own city of Tokyo. Following a girl wearing an archetypal leather jacket around the streets of the city, we are given the opportunity to observe the foreign but familiar landscape of the urban setting which gives context to a piece of clothing. Against the glass and concrete layering of the surrounding buildings, a more anonymous side of the much-photographed Tokyo street-scape can be seen. There are aesthetic parallels – from the familiar and instantly recognisable traffic symbols, to the material reflection of the glass of an office building for instance, or the stripes of a zebra-crossing – all of which indicate instantly to us that this is an urban space. In these images we see clothing and street as one; the clothed body entwined in the urban setting of the city. 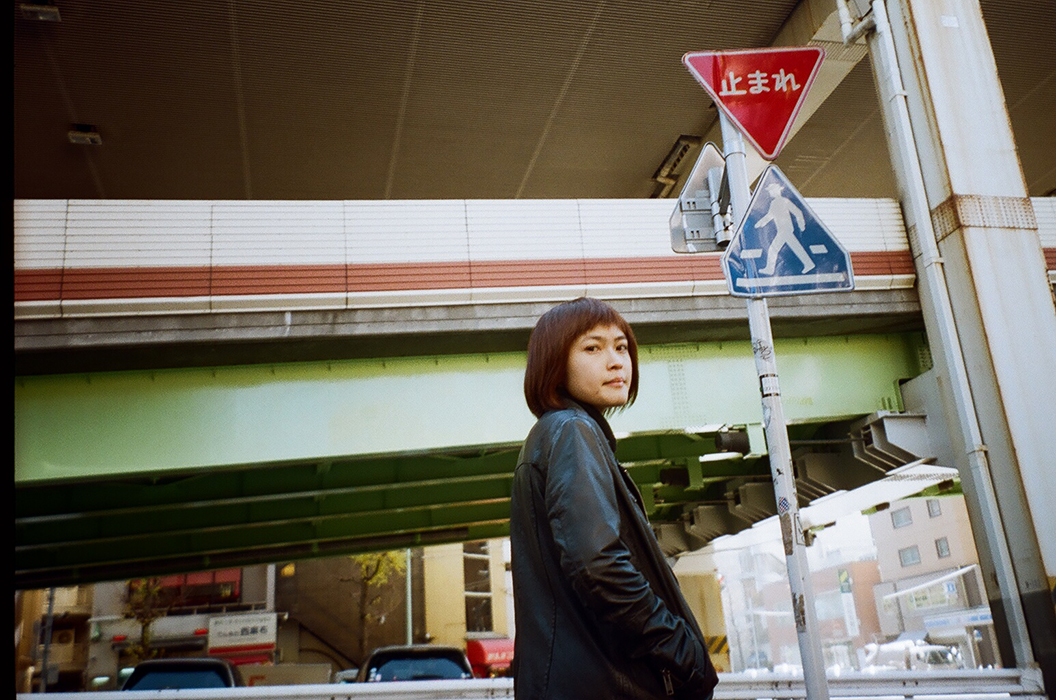 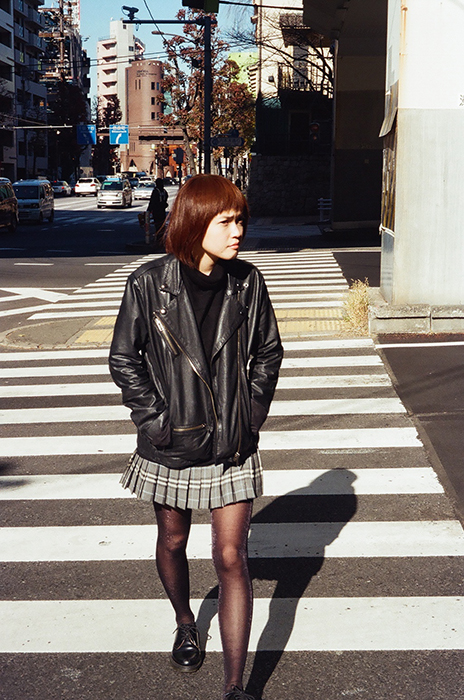 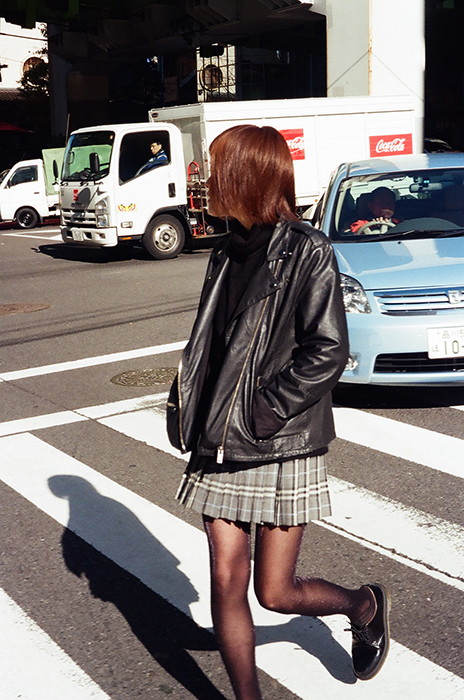 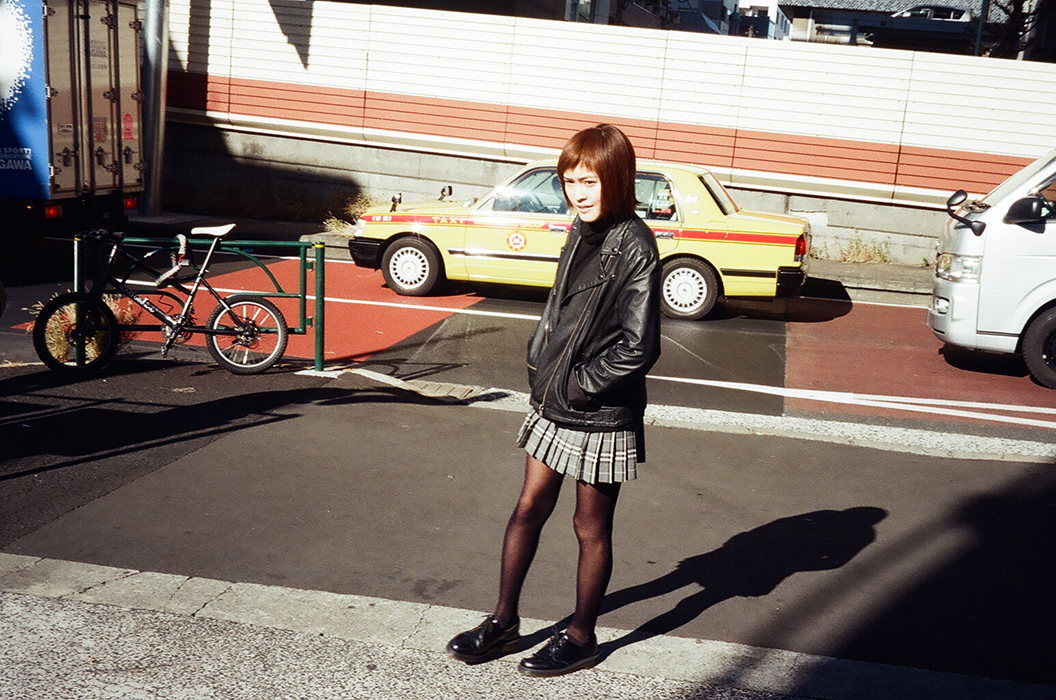 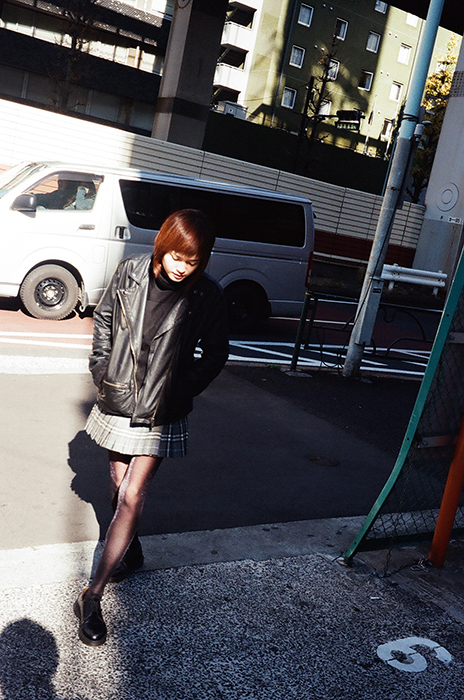 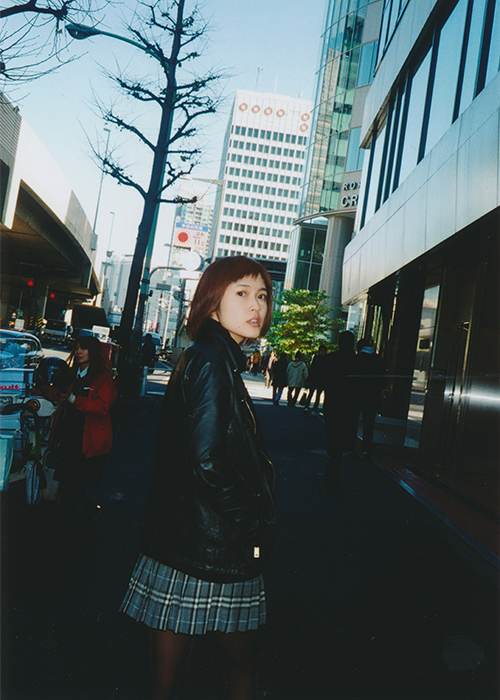 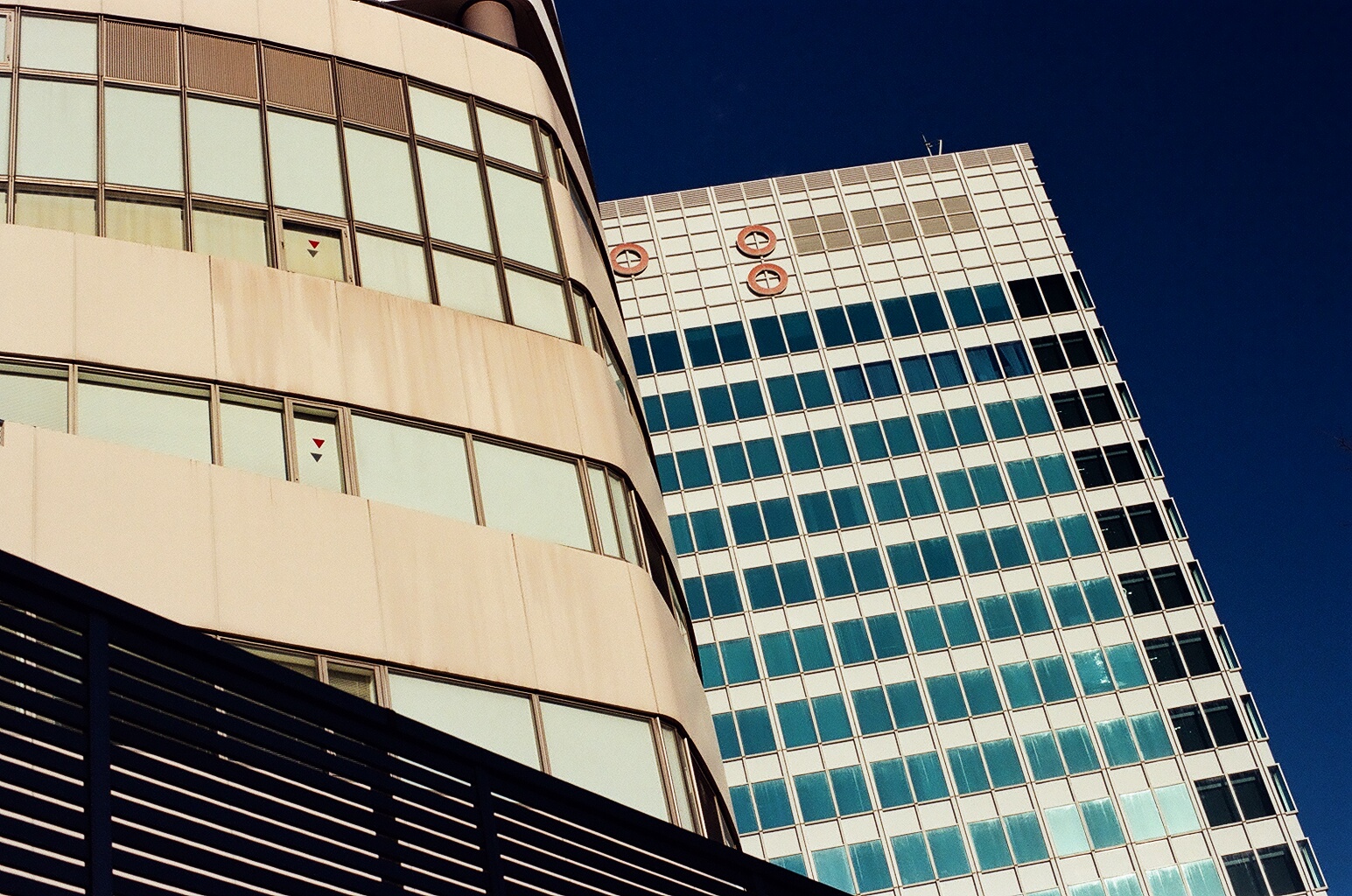 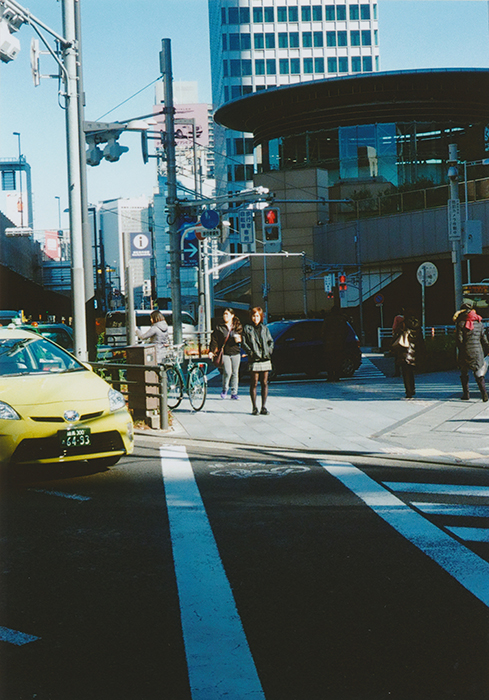 Masaaki Sasaki is a photographer based in Tokyo.