THE PATTERN PROMISED A wondrous dress. She had been working on it for months. Quietly measuring, cutting, and stitching. Laboriously sewing it together, piece by piece. She wanted it to hold, but more than that, she wanted it to glow.

Except on this occasion. He had invited her to a wedding party. He did not want to go alone. She sensed the ambivalence in his invite, yet she was happy. She hoped, like a temporary promotion, that perhaps it would last. 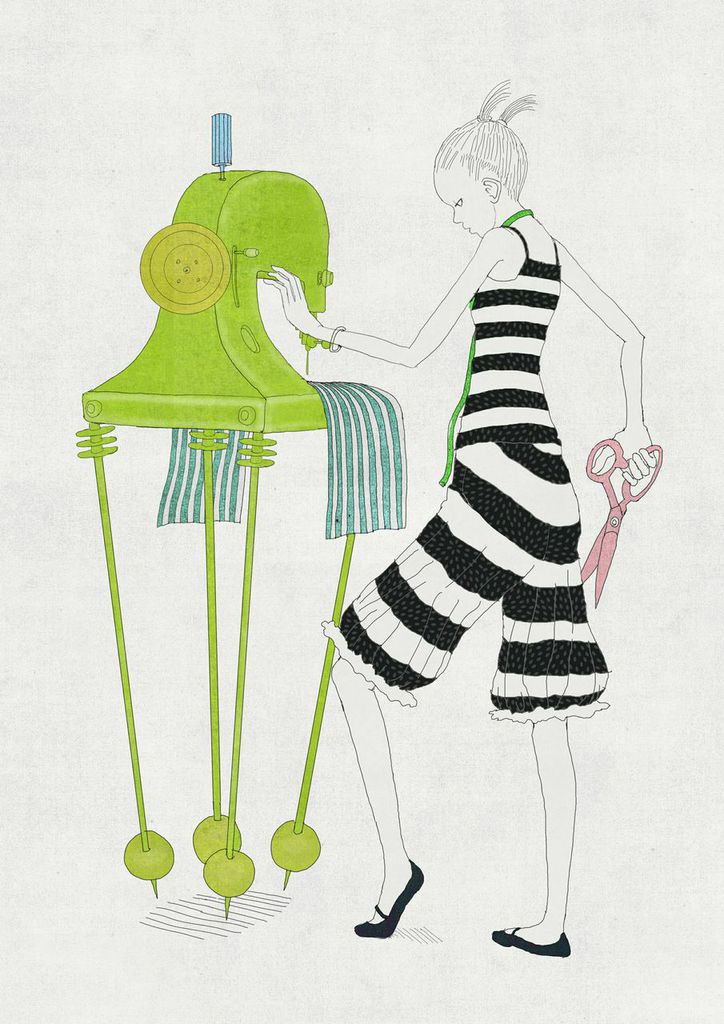 She laboured over the dress for hours on end. Even half-done on the hanger, it looked beautiful. When he saw it, he smiled and turned on the TV. Sat down, then lay down on the sofa next to her. Put his head on her lap. She smiled also, pushed a piece of fabric to the side. She stroked his chin. He rested. Declared a momentary ceasefire with the world. He liked the retreat she provided. He liked too that she asked nothing of him in return. He let the relationship tick on. Still, he wasn’t in love. 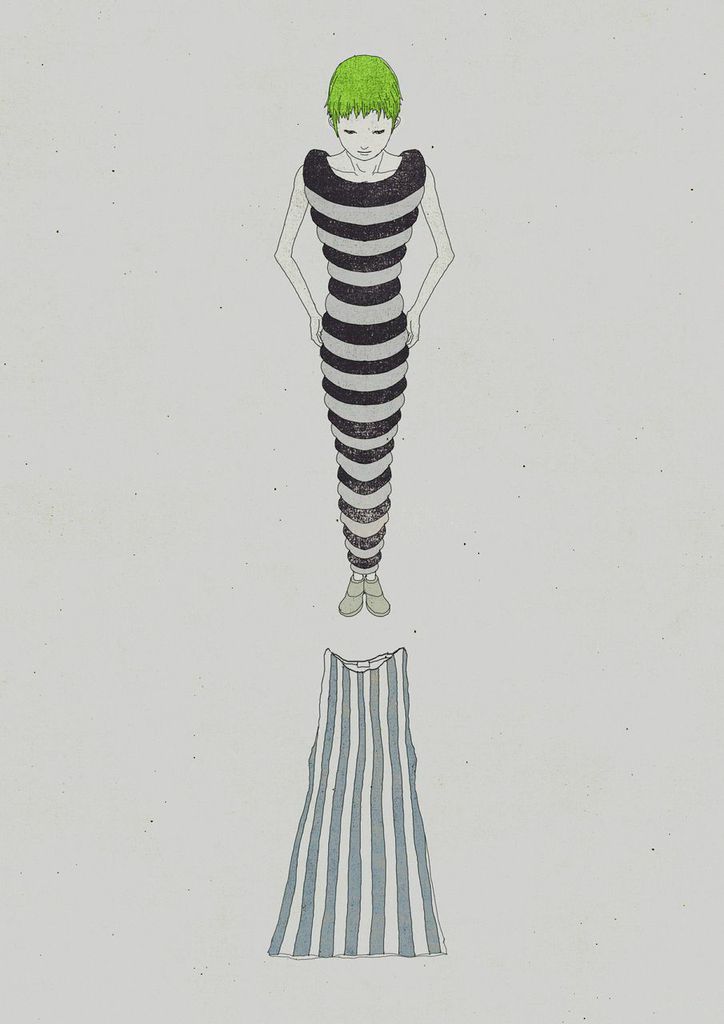 She devotedly finished the dress. When she put it on, on the day of the party, she did indeed glow. He, meanwhile, thought she had tried too hard. They arrived at the party. He danced, attracted glances from the crowd. She spent the evening chatting to a drunken girl outside. They went home and talked like they had been at two different parties. 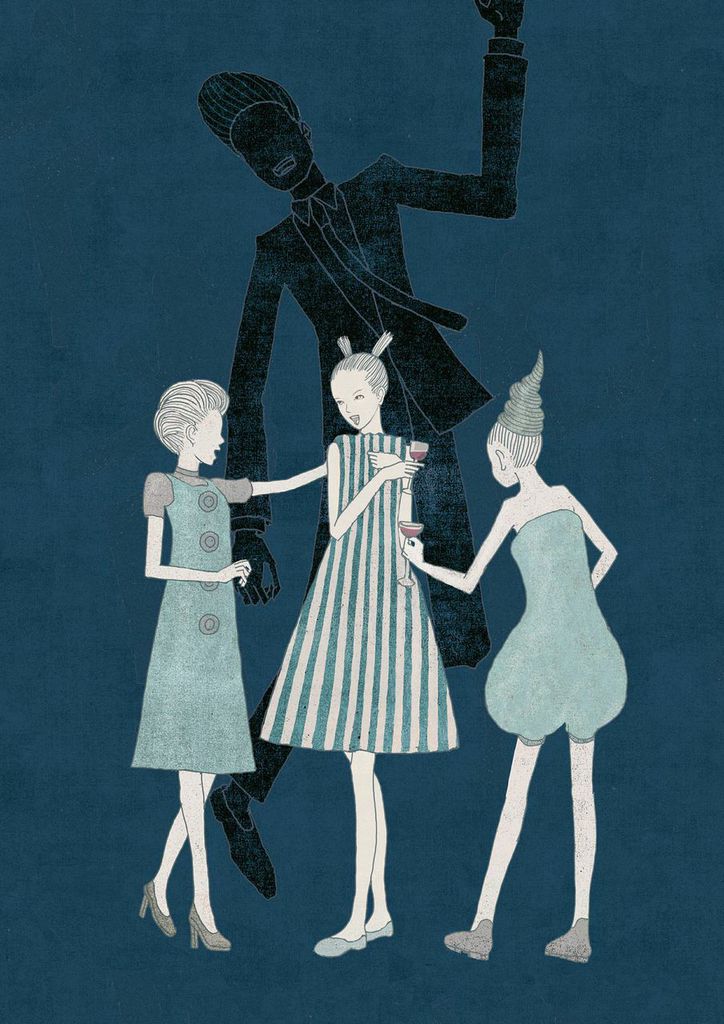 They woke in the morning with the midday sun on their faces, stayed in bed. He said, ‘I don’t think I love you.’ The threads holding her together loosened: ‘Why are you here?’ ‘I like the intimacy,’ he replied.

Months passed. After carefully examining, sorting, and labelling her memories, her hurt, she tucked them away in a drawer within her mind. She sealed the box and hoped to never open it again. Meanwhile he kept himself busy, avoiding a post-mortem like the plague.

The last scrap of their time together was the dress. It remained in his apartment. She wanted it back. She rang the bell. He opened. They looked at each other. Noticed the receding hairline, new lines around the eye. Her hair was shorter. He hadn’t changed so much. 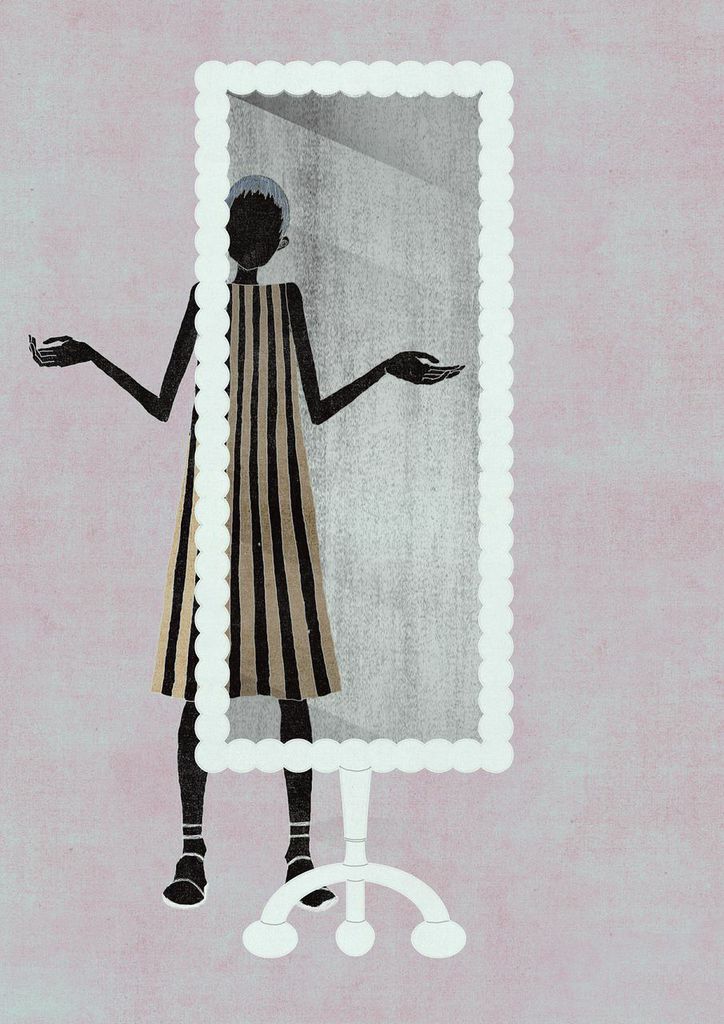 He handed her the dress and she went home. She took it out of the bag and looked at the sprawling fabric. Gave in to temptation and pulled it over her shoulders. It didn’t fit so well. Perhaps her body had changed, or perhaps it never really fit at all. She took it off, shrugged her shoulders, and put it in the bin.

He remained seated on the sofa. Scratched an itch on his chin. Looked at the empty hanger and wondered what it was he had lost.