The following is the second in a series of three conversations in which recent refugees reflect on material possessions. Read the first here and the third here.

What would you take with you if you were leaving home?

What would you bring if you knew you weren’t returning?

Clothes carry memories, tell stories of who we are or want to be. These tactile residues and symbols of the past help anchor us when we feel lost at sea. Because don’t we all go through life, one journey at a time, discarding some things along the way, keeping others?

The things we carry, what do they say about us?

For those forced by circumstance to leave the familiar behind, otherwise insignificant things often take on portentous meaning. An ordinary pair of sneakers becomes an emblem of a brother far away, a silver necklace connects you to your heritage, a winter coat bought cheap in a high street store has to double up as a duvet when all the beds at the nearest camp are full. Most of us don’t have to think about clothes like that; we focus on what makes us look good, or feel good. What makes us belong, or stand out. But for some, displaced by war or hardship, an everyday T-shirt, a pair of trousers or a scarf, turn into tangible material memories of times past, disappointments endured and victories won.

Reflecting our history, garments are sometimes said to be a second skin. They protect, from harsh weather but also from unforgiving looks. They help us fit in, when fitting in is a survival strategy. In the three stories that follow, how to navigate taste and identity when choice is severely limited, how to negotiate nostalgia for home with the practicalities of a new life and how to hold onto the things most dear to us while being constantly on the move becomes woefully clear.

Because the things we carry give us shape. 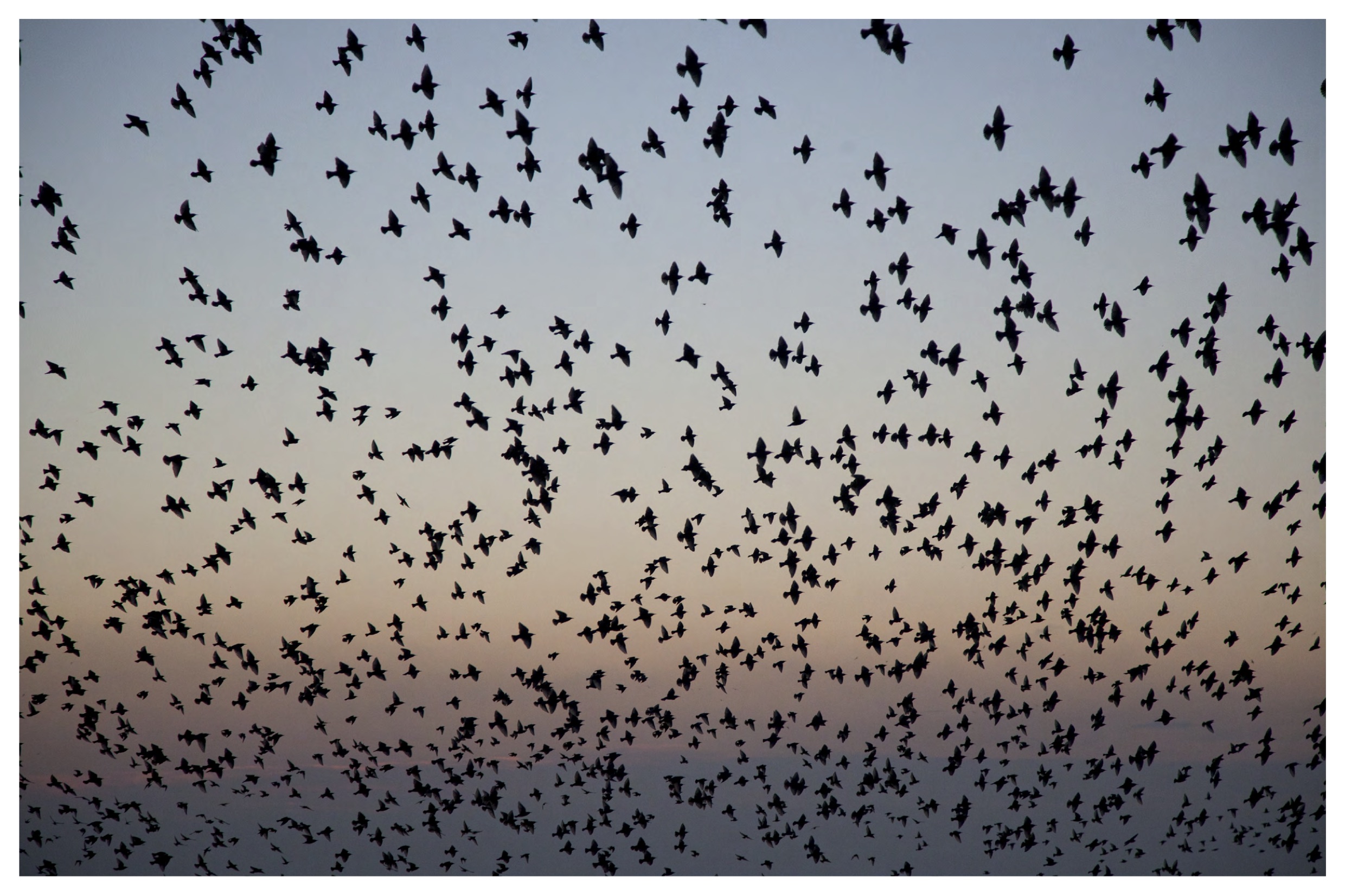 I left Syria when I was nineteen. I was studying English at university in my hometown Latakia; I was in my second semester. In Syria you have to go to the army when you’re eighteen. You can delay it while you study, but when you finish you have to go. I was thinking to myself, ‘What do I do?’ I didn’t want to kill anybody. I decided on August 2nd that I would leave the country, and on August 20th I did.

I left with another boy from Syria, he was a friend from university. We went from Latakia to Lebanon with a bus, then to Turkey with a big ship. We arrived in Mersin, in south Turkey, and then continued to Izmir. That was a sixteen-hour bus journey. In Izmir we met a man who took people to Greece. We went to Mytilene with a boat, and the first thing I did when I arrived was to call my family. They didn’t know where I was; I didn’t want to worry them.

I had to get to a refugee camp in Athens and the buses only took families with children so I ended up walking twenty kilometres. I joined a group of others who were walking too. We ended up being five refugees from Syria and two from Iraq, six adults and one child. On the way we met a Greek man who took us the last bit in his car; it’s easier to get help when you’re travelling with a child. We took the boat to Athens, but I had to wait ten days to get my papers from the police. I slept in the street because I was illegal; I couldn’t stay in a hotel without papers and the camps were very bad. I didn’t want to stay there.

I travelled from Greece to Macedonia and then to Serbia with a bus, it took six hours. Then I took the train to Hungary – that took twenty hours. It was so bad; we must have been a thousand persons. All refugees, from Afghanistan, Pakistan, Iran, Syria… It was very bad. I had to be very careful travelling through Europe, especially in Hungary. The border had barbed wire; we had to cut it with a knife to get through. We got caught and were all taken to the police station; they wanted to fingerprint us. But I had heard that if I got fingerprinted, I couldn’t carry on to Germany, which was where I was headed. The police was… was… was… not so good. They wanted to fingerprint us all to get money from the European Union. In Hungary I walked for nine hours. I was scared. The police were very bad with the people. I got to the border with Austria, and then I took a train for two days to Passau in Germany. From Passau I went to Munich, then to Nuremberg, then to Ellwangen and finally to Calw. I arrived on September 11; the whole trip took me twenty-one days. I had to wait a lot on my journey but I was never bored. I met so many people from different countries and cultures. I learnt a lot.

Before I left, I gave something of mine to each one of my closest friends: I gave my favourite bracelet to one; he’s in Belgium now. I gave one of my scarves away to another friend. I gave a cigarette to another: I wrote ‘August 20, 2015’ on it and our names, and we smoked it together. It was the last thing we did and we both relaxed; it was really special. It was cool. All I brought with me from home were the clothes I could fit in my backpack and my smart phone. I brought one jacket, one pair of jeans and two pairs of shorts, two polo shirts and two normal T-shirts, but only one pair of shoes because the bag was small. I brought antibiotics and paracetamol in case I got sick. I had a friend who travelled to Germany before me; he gave me advice about what to bring and how to deal with the people. He told me to have a small bag on my person always, where I keep all my valuables. In it I kept my money, passport, smart phone and charger and a watch that my father gave me. When I slept I kept it under my T-shirt, which was lucky because my backpack was stolen in the German camp. All my clothes were taken: my jacket, a T-shirt that my best friend gave me before I left Syria with ‘Lamborghini’ written on it. They were my favourite clothes. When my backpack was stolen I had to buy everything new: I bought a jacket and a pair of jeans for €50. In the camps they gave clothes away for free but I couldn’t take them. I don’t know why. Maybe because I had some money, and I felt I should buy my own clothes. There were so many others without money; they should get their clothes for free, not me.

I wear the same clothes now as I did back home: T-shirts, jeans, sneakers. In Syria I got my clothes from H&M, Nike, Adidas. I really like Nike AirMax and the new Adidas shoe too but they’re too expensive for me; €200 for a pair of sneakers! My body type is different to Europeans though. I’m fat. I have broad shoulders. I’m 1.87 metres tall so it’s difficult for me to find clothes that fit. I like normal jeans, without lots of details on them. Simple jeans. I don’t like tight jeans, because I’m fat. I like polo T-shirts from Ralph Lauren, Lacoste, Tommy. In Germany I have them in red, white, black, blue. In Syria I have yellow and grey too. I love T-shirts with sentences on them; I have one from Nike that says, ‘Kiss My Airs.’ And another my friend in America gave me, it says ‘Surprise Motherfucker!’ and another that says ‘Nobody’s perfect. My name is Nobody.’ [Laughs] I really like T-shirts with Disney figures, but I haven’t found any of those in Germany. My favourite clothes now are my AirMax that my brother sent me from Turkey. And a red Nike polo shirt from my friend in Switzerland. And a traditional Palestinian shawl from my mother – she sent it to me through a friend from Syria who lives in Germany now but I don’t want to use it. I want to keep it perfect. 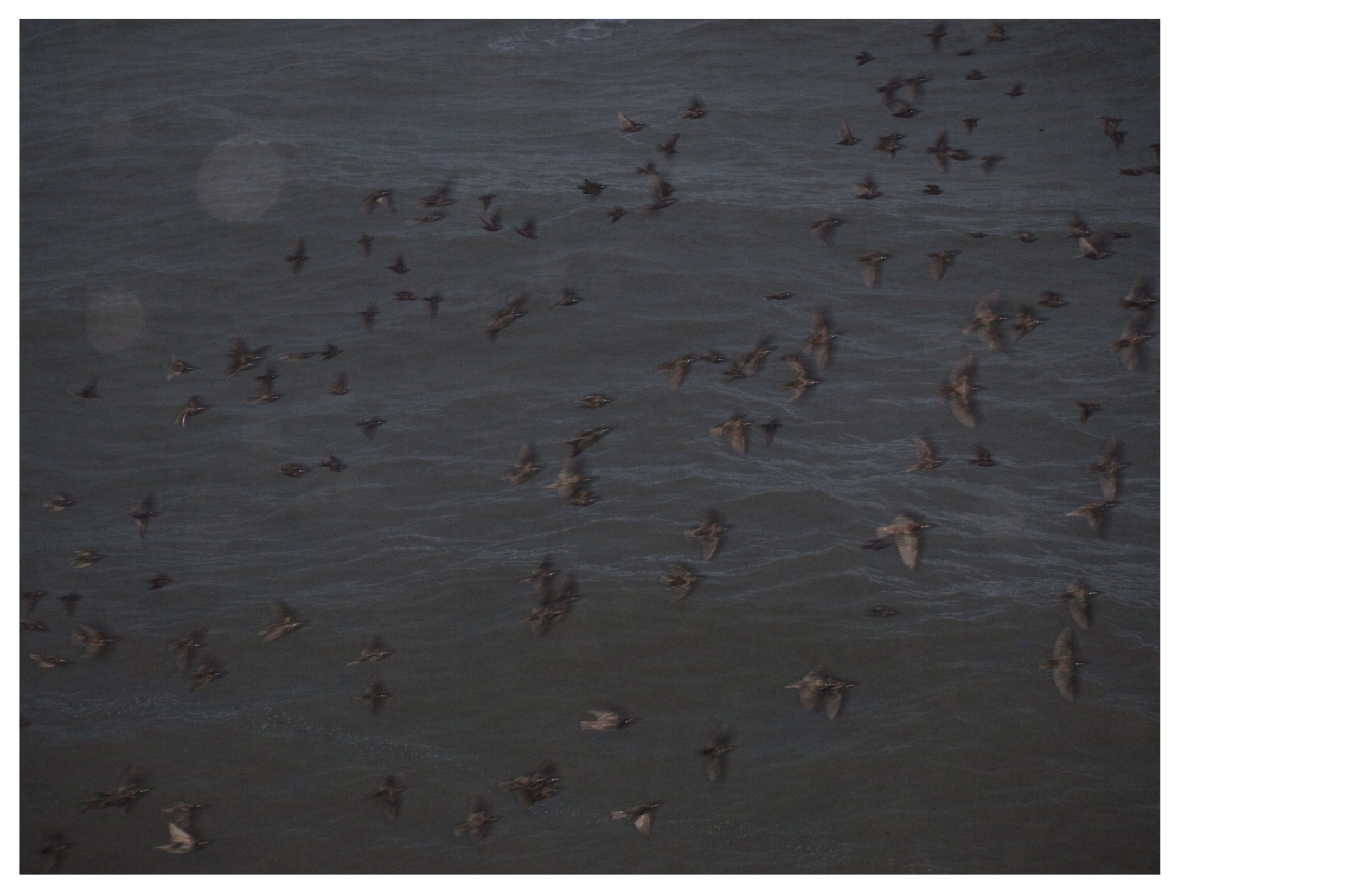 This piece was created in collaboration with ‘An Unpredictable Expression of Human Potential,’ curated by Hicham Khalidi for Part of Act II, Sharjah Biennial 13, Tamawuj, Beirut, Lebanon 2017.

Rinko Kawauchi is a Japanese photographer.